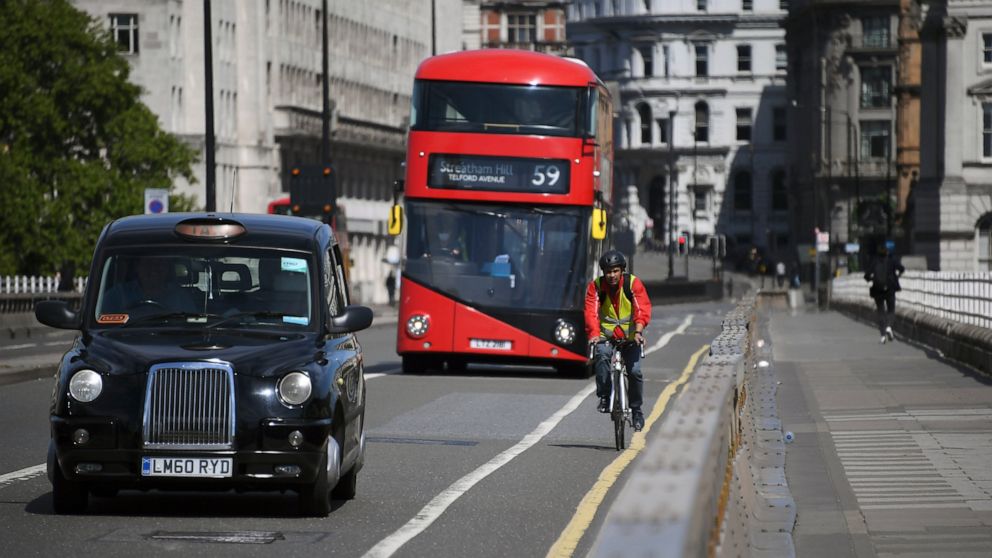 Unemployment claims in Britain jumped by 69% in April, as the COVID-19 pandemic took hold and hit the labour marketMay 19, 2020, 8:39 AM2 min readLONDON —
Unemployment claims in Britain jumped 69% in April, as the COVID-19 pandemic took hold and hit the labor market, U.K. authorities said Tuesday.
The Office of National Statistics says jobless claims surged by 856,000 to 2.1 million in April as compared to the month before. The figures covered only the first weeks of the lockdown, said Jonathan Athow, deputy national statistician for economic statistics at the ONS.
“In March, employment held up well, as furloughed workers still count as employed, but hours worked fell sharply in late March, especially in sectors such as hospitality and construction,” he said.
Work and Pensions Secretary Therese Coffey told the BBC that the government was focused on those claiming benefits under Universal Credit, a welfare payment for those who need help, including the unemployed.
“I think so far the employment stats really are indicative to the end of March and we won’t have a more detailed understanding for about another month,” she said. “So at the moment, the Universal Credit claimants are where we are focusing our interest.”
———
Follow AP pandemic coverage at http://apnews.com/VirusOutbreak and https://apnews.com/UnderstandingtheOutbreak ,
ABC News

US Legislatures slow to pass laws limiting use of force 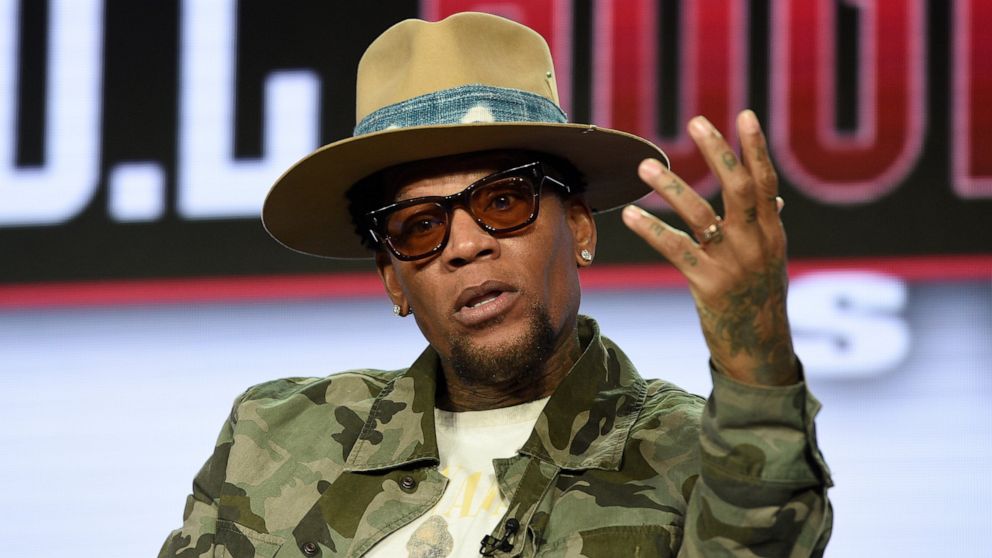 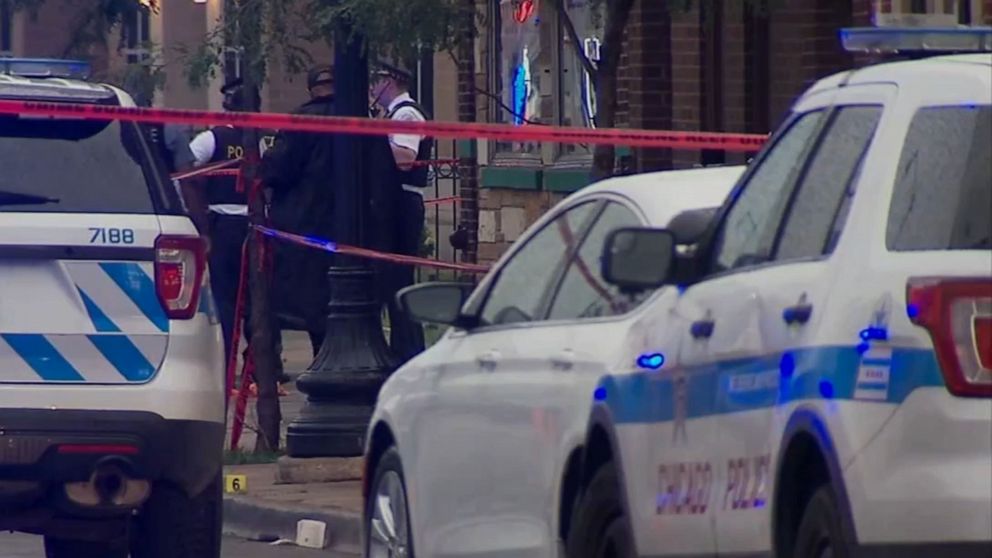