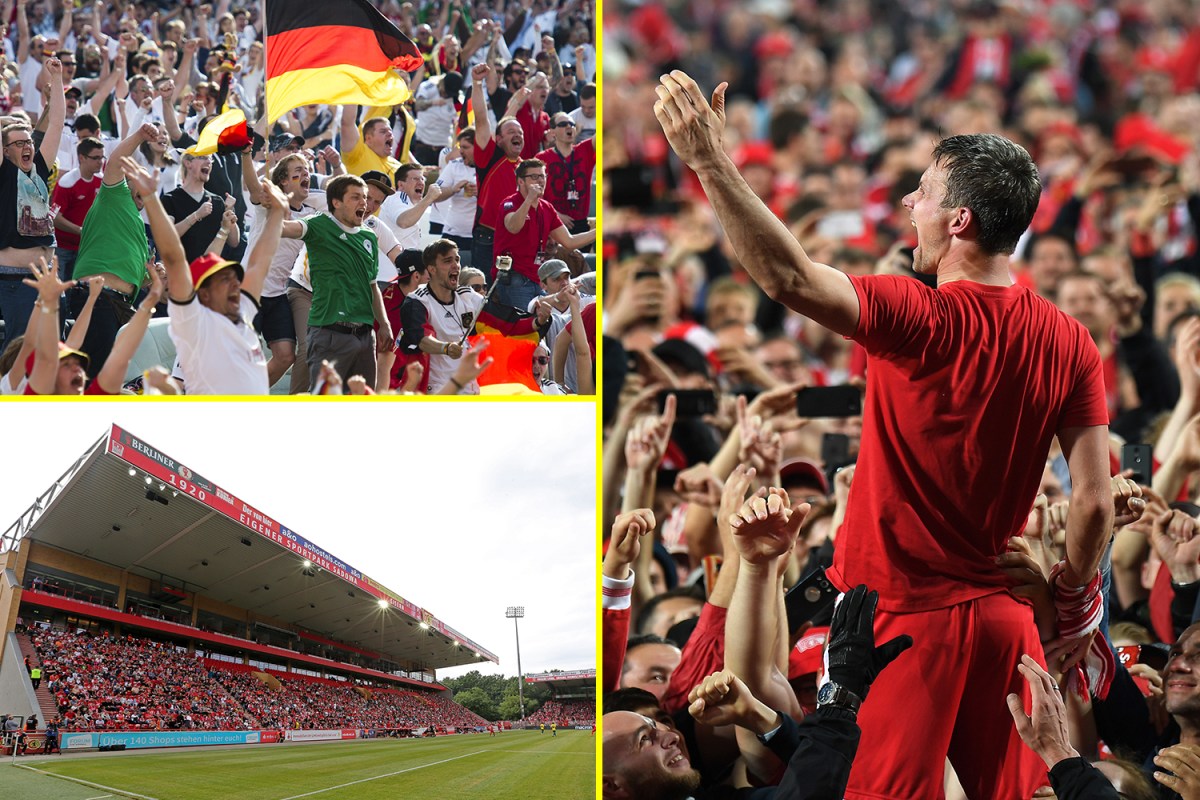 Consider yourself a hardcore football fan? Well, answer us this: have you ever given actual blood to support your club? We didn’t think so. Union Berlin fans are special. It’s a club where all of those cliches about football being more important than life itself actually apply. Die Eisernen (the Irons Ones) return to action behind closed doors on Friday night as they travel to Hertha Berlin for the German capital’s big derby – live on talkSPORT 2. Getty – Contributor Urs Fischer will not be at the game after breaking lockdown rules It’s a shame the rest of the footballing world won’t get a taste of the Iron Union, not least for their tremendous ‘Eisern Union’ chant. Nonetheless, the rest of us should be getting right behind the team anyway, and not only because we love an underdog. Putting the occasional acts of hooliganism aside, some of which occurred in the first Berlin derby earlier this season, Union are the moral bastions of the Bundesliga: the Dulwich Hamlet of Germany, if you like. They represent the Bundesliga’s true values of fan ownership and incredible support, as opposed to the likes of Hoffenheim and RB Leipzig. Following their promotion last year, they became the first-ever team from the old East Berlin to compete in the top-flight, making them a truly unique proposition for hipsters everywhere to get behind. And here are some more things which make them brilliant… Sam Allardyce reveals how close he came to signing Robert Lewandowski for Blackburn Tribute to dead supporters on Bundesliga debut Union Berlin fans unfurled images of dead supporters during the club’s first ever Bundesliga match, paying tribute to those who never got to witness a top-flight game. After earning promotion to the German top-flight for the first time in their 104-year history last year, the Iron Ones began life in the Bundesliga with a 4-0 defeat at home to RB Leipzig. But while the result was pretty forgettable, the unique atmosphere was not. Getty – Contributor Union Berlin remembered those who werent around to witness the historic occasion Only the travelling fans could be heard during the opening 15 minutes, as Union Berlin supporters staged a silent protest against their club’s opponents. Leipzig are not the most popular team in German football, having climbed up the league system thanks largely to the cash injection of Red Bull since the club’s inception in 2009. Union Berlin, on the other hand, believe they represent the true values of football, and this was certainly the case before kick-off. In a touching moment, home fans held up posters of deceased supporters, so they could be there for the historic occasion. German football’s DIY club Union Berlin’s history has been one long financial battle, but they have survived thanks to their incredible supporters. In 2008, the club almost lost its license to compete in the third tier of German football due to crumbling, unsafe terracing at their stadium. They could not afford to renovate it. Not to worry, though, because the fans simply did it themselves. More than 2,000 supporters donated a combined 140,000 hours of their time to carry out the renovations. Getty – Contributor Fans rebuilt the stadium with their own hands Bleeding for Union Berlin Not everyone could get involved in the stadium redevelopment, and the club were still desperately strapped for cash. In Germany, you get paid for donating blood. So a group of supporters literally bled to keep the club alive. How mad is that? Getty – Contributor The Iron Union are a special group of fans Carol singing on the pitch Legend has it that Union supporters’ love for the club is so strong, a group of fans once broke into the stadium just to wish each other a merry Christmas. And it’s a tradition that has carried on every year since. 27,000 pack into the Stadium at the Old Forester’s Lodge to bring tidings of joy. The World Cup Living Room  When Germany became world champions in 2014, Union Berlin fans had the best seat in the house. Fans were able to take their own sofas to the ground in order to enjoy the televised matches in each other’s company. In the end, more than 800 sofas were placed on the pitch. Getty – Contributor How cool is this?! AFP – Getty Imagine the scenes when Germany scored!,
TalkSport 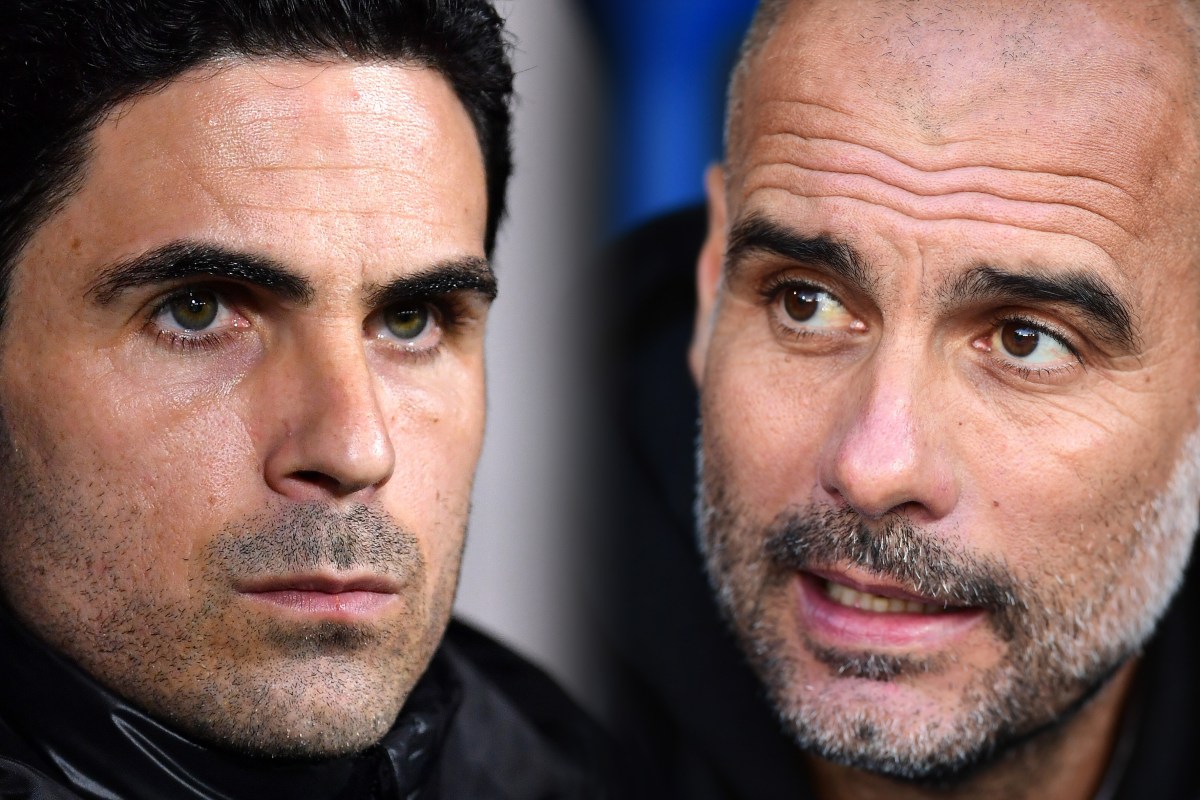 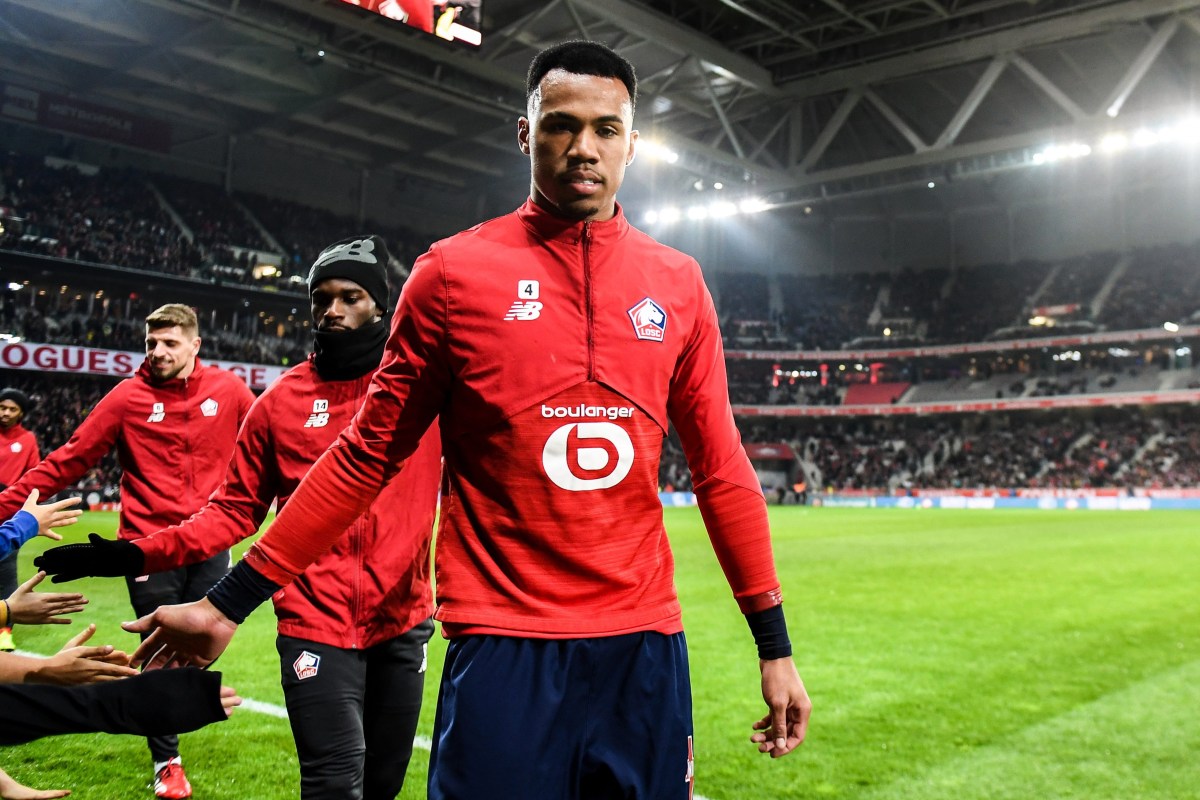 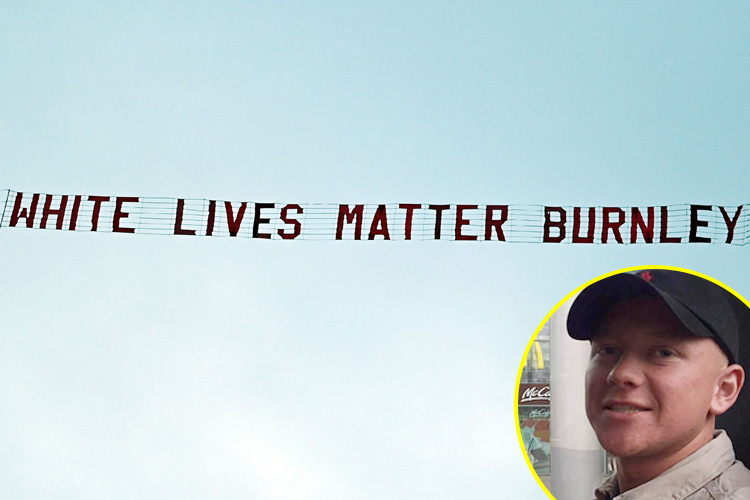