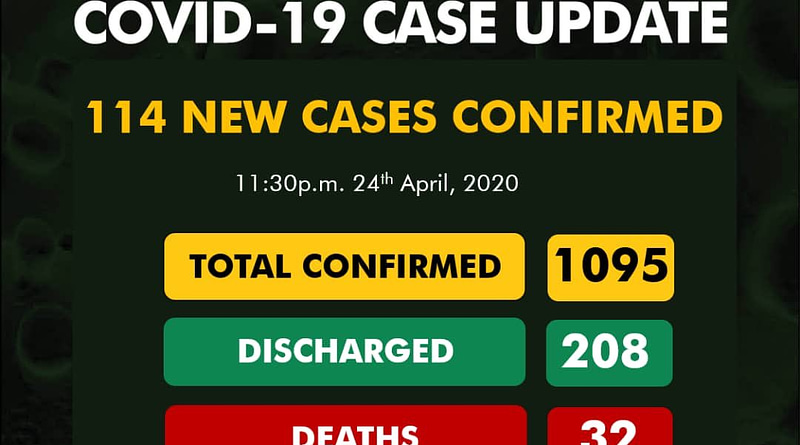 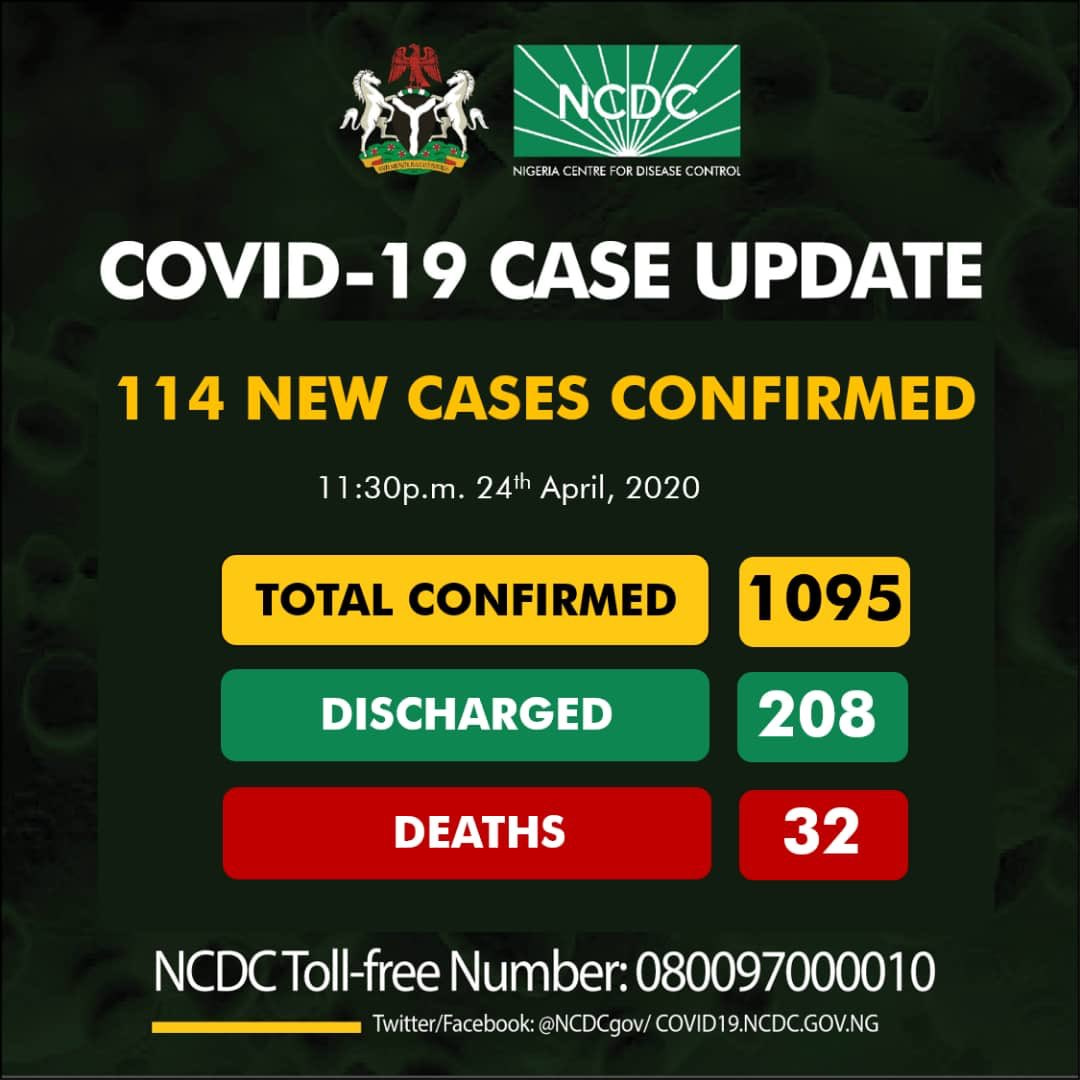 @NCDCgov – As at 24th April, Nigeria has recorded #COVID19 confirmed cases in 27 states and the Federal Capital Territory 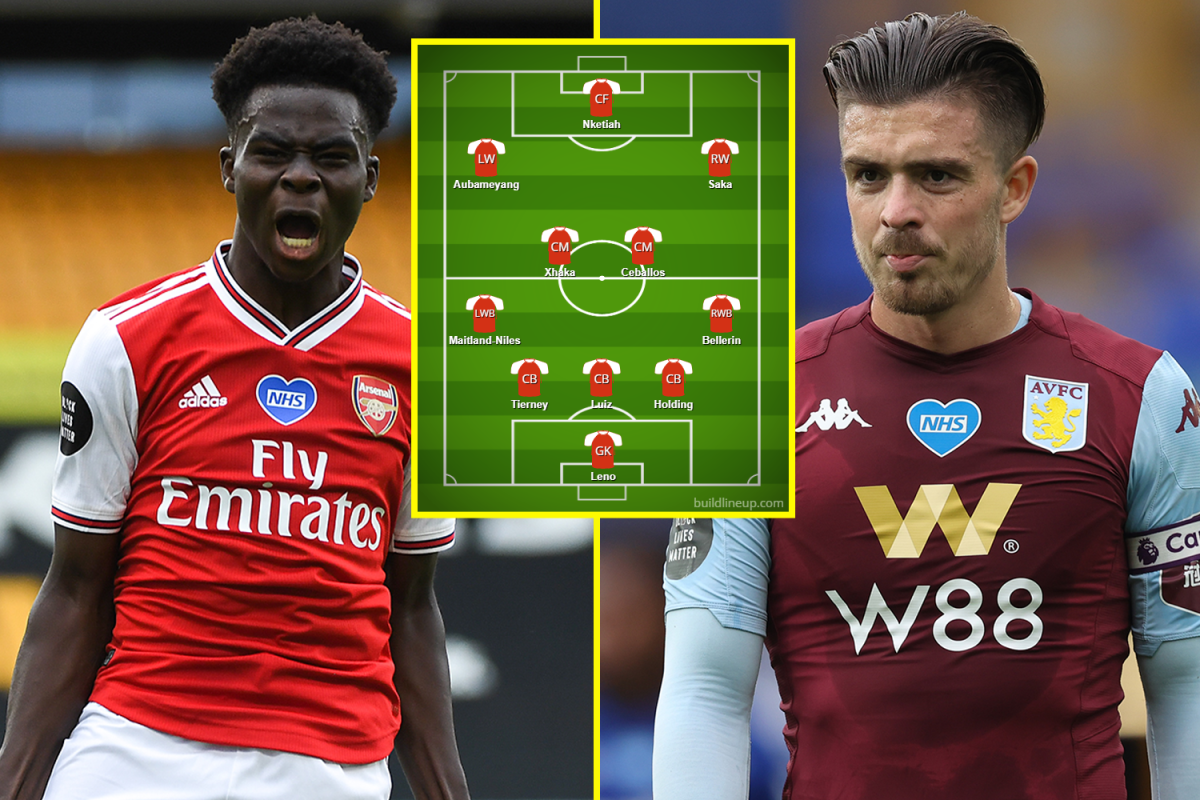 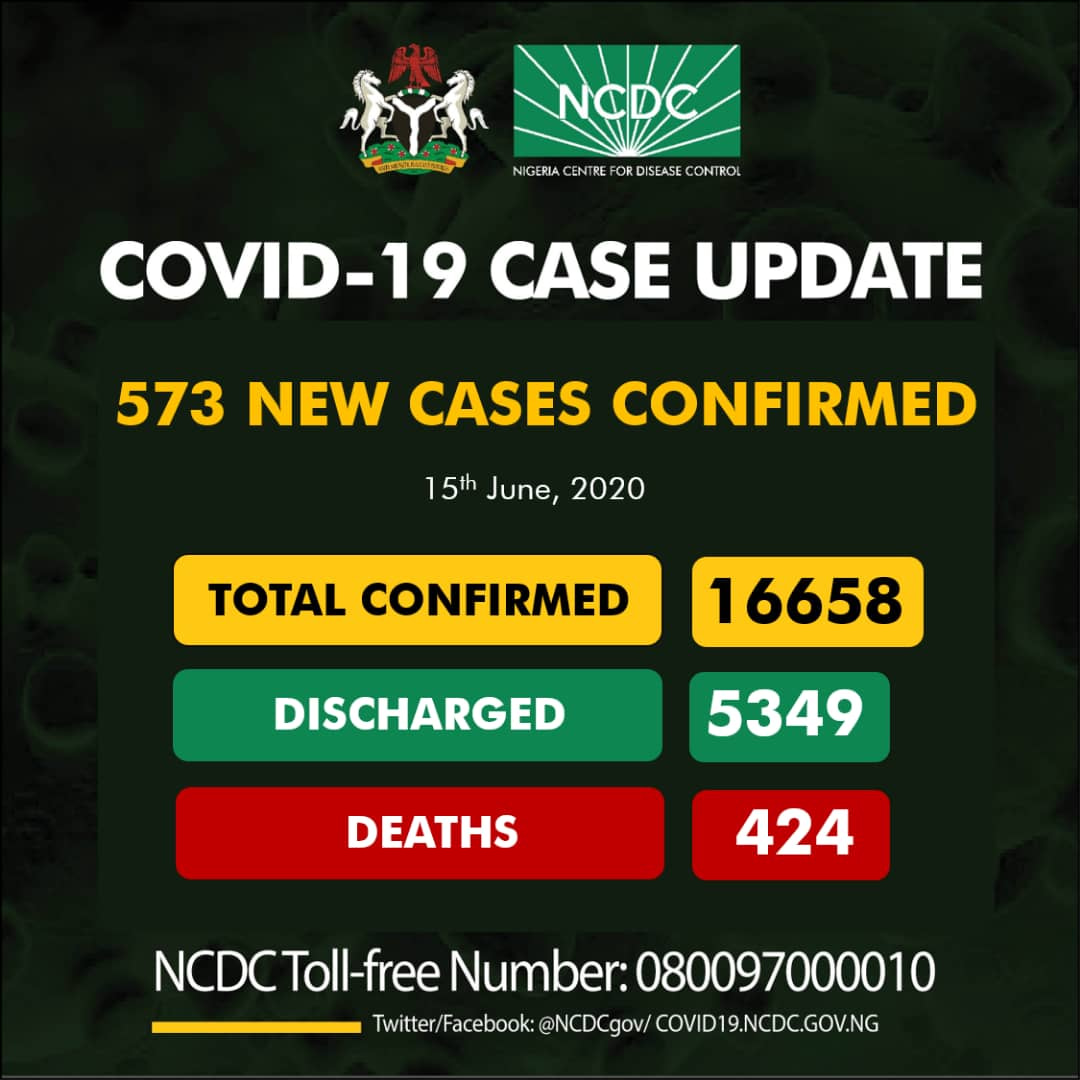 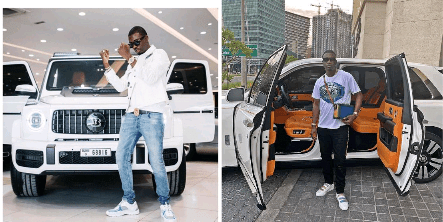