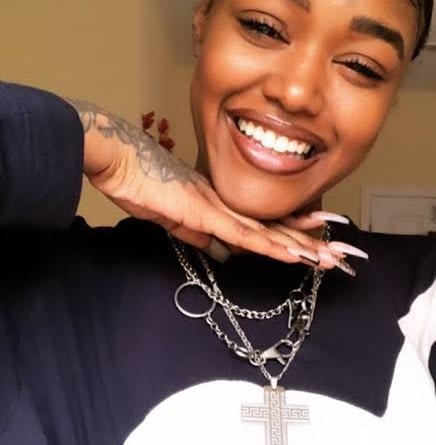 American rapper and model Chynna Rogers is died, who introduced himself to ASAP Mob, an American hip-hop group.

His manager, John Miller, who confirmed the news, said the cause of the rapper’s death was unknown.
He said: “Unfortunately I can confirm that Chynna is dead.
“Chynna is very loved and will be very missed.”

“Chynna was deeply loved and will be sorely missed”.

Confirming the death of the young rapper too, her management team at True Panther took to their Instagram account to post her picture, stating how heartbroken they were to hear the sad news.
The caption reads “Rest In Peace Chynna. We are heartbroken.
”Sending love to all those she left behind.
”Goodbye angel.”

Rodgers is known to be battling opioid addiction, but there is no evidence that this has anything to do with his death.
The young rapper released his first singles “Selfie” and “Glen Coco’in 2014” on A $ AP Ant and record label DJ Nick Marino Gang, which went viral on YouTube.
In 2017 he released EP Music 2 Die 2. His latest release “Should I Die First” was released in January.
The A$AP tribute to her on Twitter account wrote, ““Rest easy Chynna. We gonna miss you sis.” 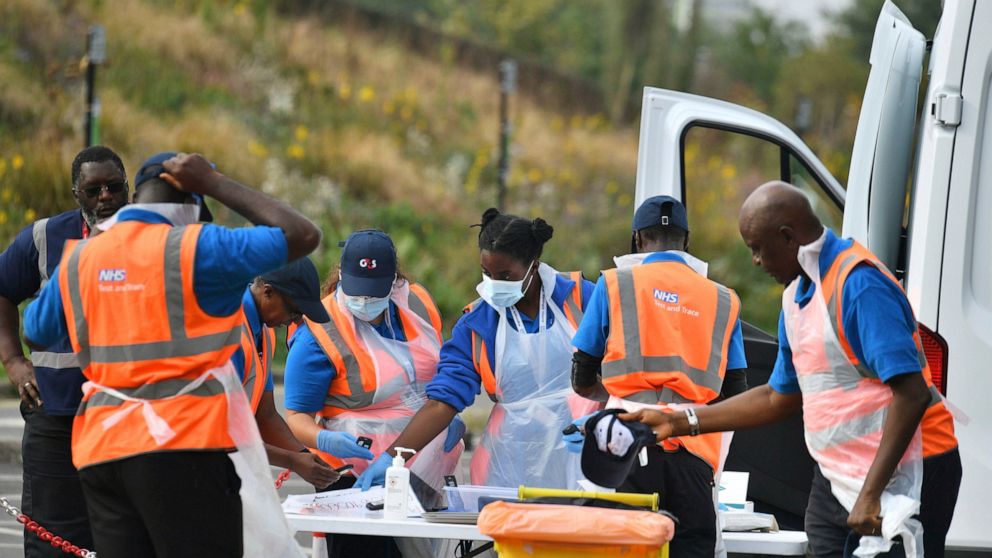 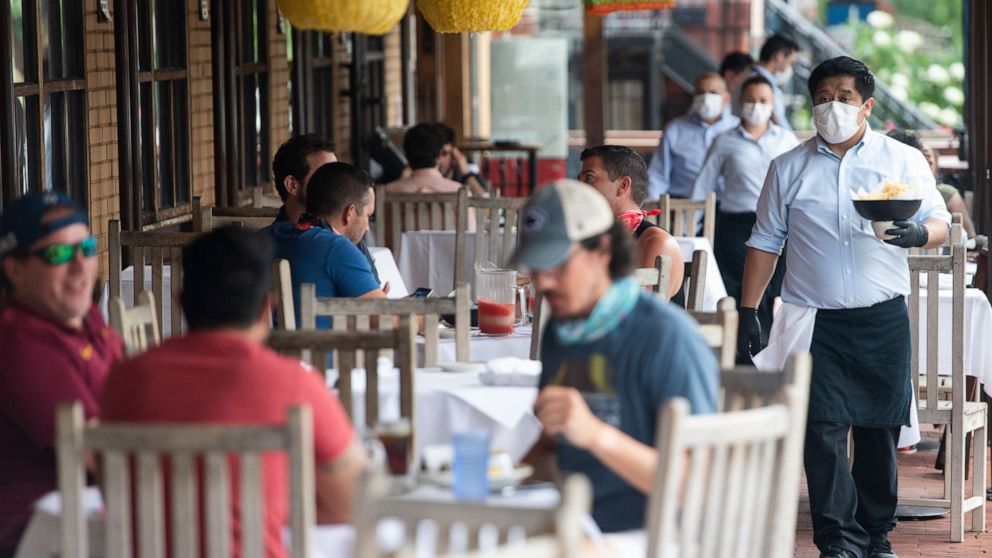 89% of Americans wear masks in public as the coronavirus pandemic persists: POLL