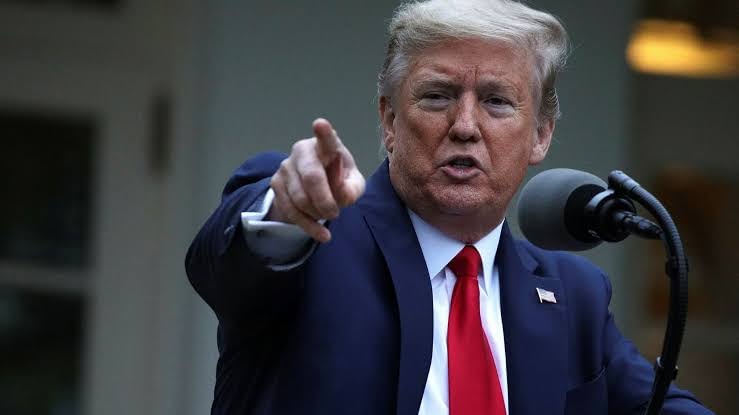 The United States Government has told Congress that it has formally withdrawn from the World Health Organisation (WHO), citing mismanagement of the COVID-19 pandemic as the reason.

This has in turn drawn condemnation from the Chairman, Foreign Relations Committee of Congress, Senator Robert Mendendez, who said the move will leave America sick and lonely.

President Donald Trump had in May announced the withdrawal after repeatedly accusing the international health group of protecting China and failing to protect the US from the outbreak.

Senator Mendendez, who announced the notification of the US government on Twitter, said the decision was shortsighted and risky.

He said: ‘‘Congress received notification that the President of the United States has officially withdrawn the US from WHO in the midst of a pandemic. To call Trump’s response to COVID-19 chaotic and incoherent doesn’t do it justice. This won’t protect American lives or interests—it leaves Americans sick and alone,’’ he wrote.

The withdrawal would take effect from July 2021 – which in theory would give Trump or Democrat Presidential Candidate, Joe Biden, who is leading in the polls, the chance to roll it back.

Trump blasted the WHO at the start of the pandemic in US, shocking citizens and world officials when he announced the move.

He said the WHO had failed to make ‘greatly needed reforms,’ and that the US would divert funds to other global health organisations.

The move drew pushback even from prominent Republicans, who have called out some missteps by the WHO but nevertheless saw the benefit in having a global health group tending to issues like COVID-19, Malaria, and Ebola 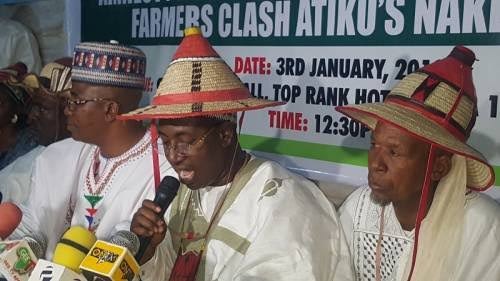 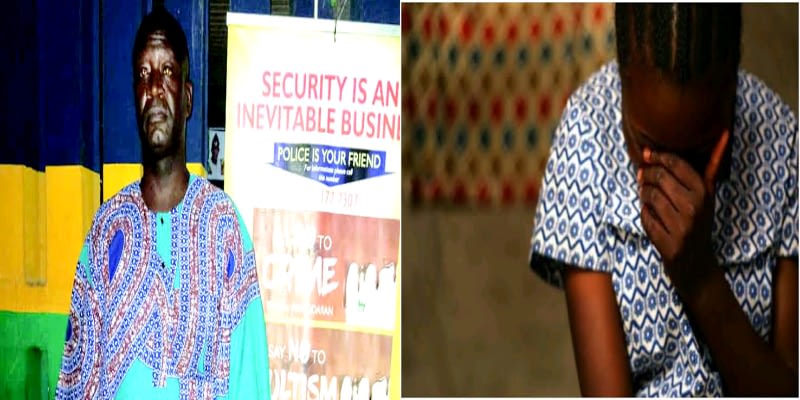 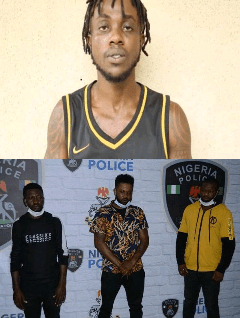 Police Rescued an American confined in Lagos hotel for 16 months