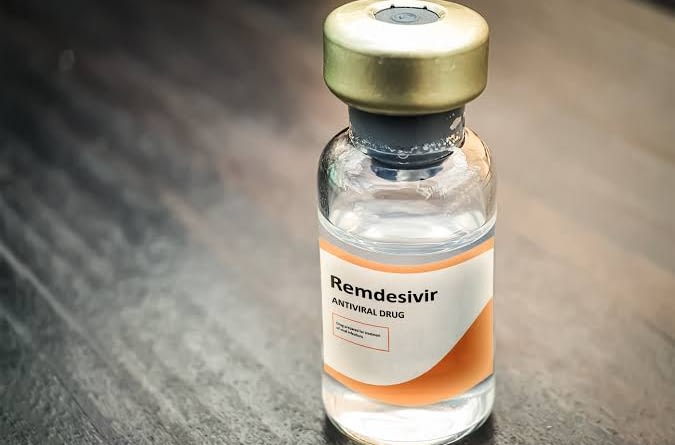 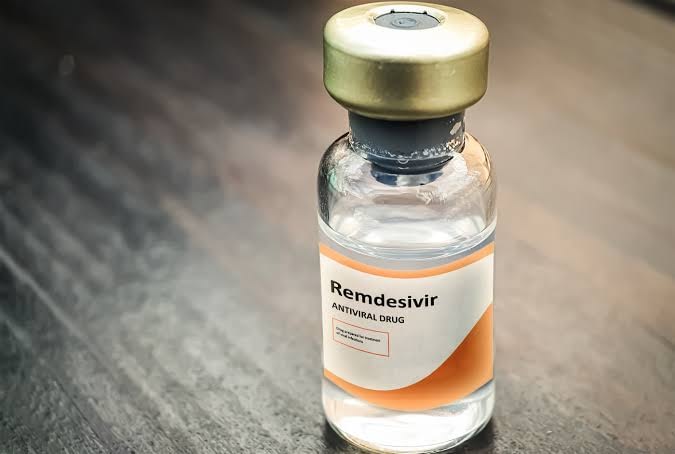 American authorities have approved an experimental drug for emergency use on coronavirus patients, as more US states eased pandemic lockdowns despite another spike in deaths from the disease.The approval is the latest step in a global push to find viable treatments and a vaccine for the coronavirus, which has left half of humanity under some form of lockdown, hammered the world economy, and infected more than 3.3 million people.

Remdesivir, an antiviral drug initially developed to treat Ebola, was given the green light on Friday after a major trial found that it boosted recovery in serious COVID-19 patients.“It’s really a very promising situation,” President Donald Trump said on Friday at the White House, where he was joined by Daniel O’Day, CEO of Gilead Sciences, which developed Remdesivir.

Remdesivir incorporates itself into the virus’s genome, short-circuiting its replication process.The drug approval came as the US leaders struggled with growing pressure from citizens wearying of stay-at-home orders.With about 1.1 million confirmed coronavirus cases, nearly 65,000 of them fatal, the United States has the highest tolls of any country, and Trump is keen for a turnaround as the world’s largest economy reels with tens of millions left jobless.

“Hopefully, we’re going to come in below that 100,000 lives lost, which is a horrible number nevertheless,” said Trump, after suggesting earlier in the week the country could expect 60,000 or 70,000 fatalities.Texas became the largest US state yet to ease curbs, while anti-lockdown demonstrations were held in several states — including California, where officials had re-closed beaches beginning Friday to avoid a repeat of last weekend when crowds flocked to the shoreline.

There were protests in 11 cities in California — where more than 50,000 coronavirus cases have been reported — with people chanting against the lockdown.In Huntington Beach, about 35 miles (55 kilometers) south of Los Angeles, several thousand people rallied to denounce Governor Gavin Newsom’s beach shutdown order.“It was the straw that broke the camel’s back,” protester Monica Beilhard fumed.“It was uncalled for, unnecessary and people out here are making that known,” she said. “And we’re also very much saying enough is enough, we have the right to work… and it’s time for the governor to allow the healthy to be able to get back to business.”‘Slow, phased’ reopeningLike the United States, governments around the world are struggling to balance the immense political and economic pressure to ease lockdowns with the need for public health measures against the spread of the virus, which has killed more than 236,000 people.Several European countries, including Austria, have begun to ease restrictions with authorities in some of the hardest-hit parts like Spain reporting signs that the pandemic there was slowing.Britain announced that it had hit its target of conducting 100,000 coronavirus tests a day, a step toward eventually lifting lockdown rules in the UK — which this week overtook Spain to record the world’s third-highest death toll.Ireland, however, extended its lockdown by two weeks to May 18, with Prime Minister Leo Varadkar saying the nation will reopen “in a slow, phased, staged way” after that.

Meanwhile in South Asia, India announced that the lockdown on its 1.3 billion people — the world’s biggest — would continue for two more weeks from May 4.

The virus restrictions also put a damper on May Day celebrations worldwide on Friday, with many labor unions delaying their rallies and some holding online events, while a determined few hit the streets in face masks in defiance of lockdown orders.In Cuba’s capital Havana, where around a million workers and their families take part in the annual May Day march, the image of Che Guevara gazed down on an eerily silent Revolution Square.

Sharp rhetoricMay Day carried extra significance this year because of the staggering number of people put out of work by the pandemic, with the global economy in a tailspin and facing its worst downturn since the Great Depression.Stock markets tumbled again on Friday after President Trump’s unproven allegation that the virus may have come from a lab in Wuhan — the central Chinese city where the disease first emerged late last year.Beijing has rejected the accusation, and scientists believe the virus jumped from animals to humans.The White House has accused Chinese authorities of mishandling the outbreak, “slow-walking” coronavirus data and putting US lives at risk.The disease overwhelmed healthcare infrastructure when it hit the United States, putting immense pressure on doctors, nurses and emergency responders.Some US medics relied on past experience in other countries to fight the virus.

David Callaway, a doctor and academic who has worked in the past on diseases in conflict-hit nations such as South Sudan and Iraq, said he found overseas epidemics easier to handle in some ways.

“Family and loved ones, you can put them in a box and you use them as a source of motivation and inspiration when things get rough, but you know they are safe,” he told AFP.

“A pandemic at home, you know that your family and your loved ones are still at risk, their lives hang on the line.” 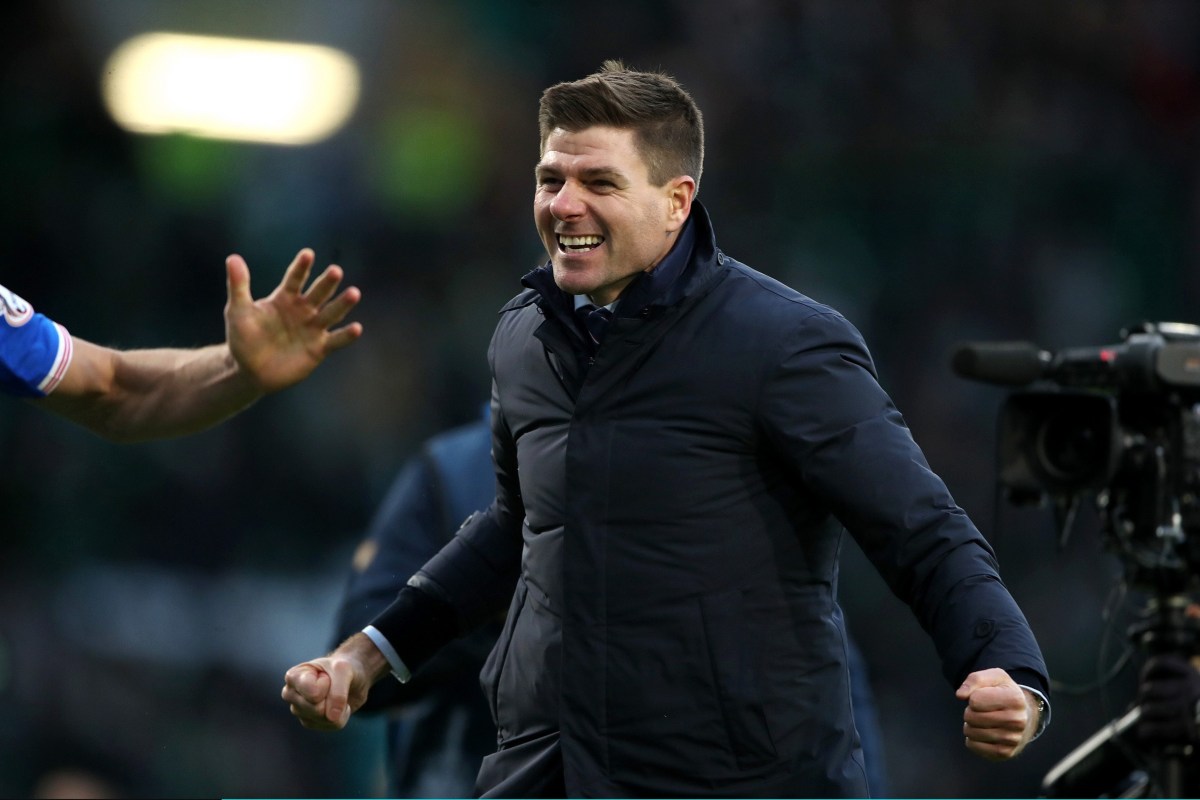 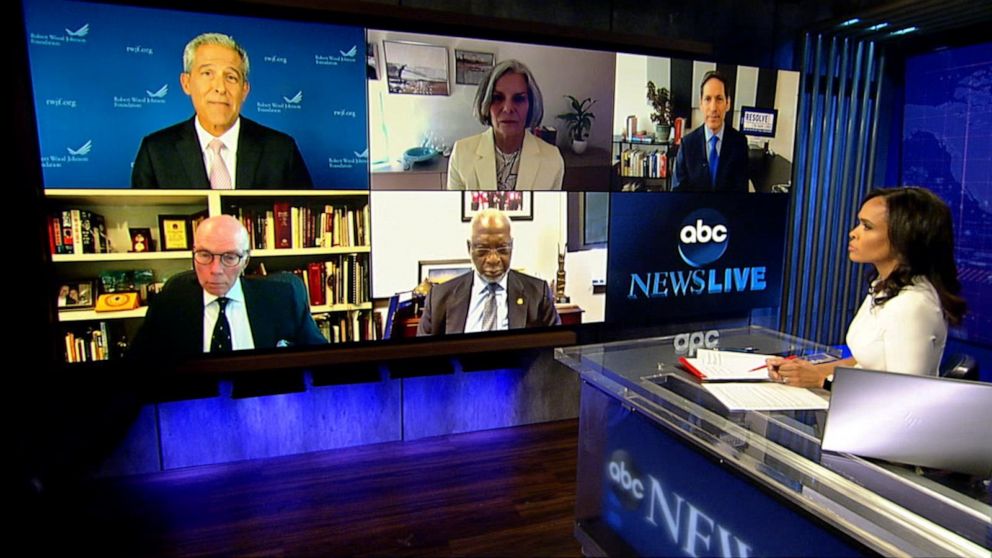 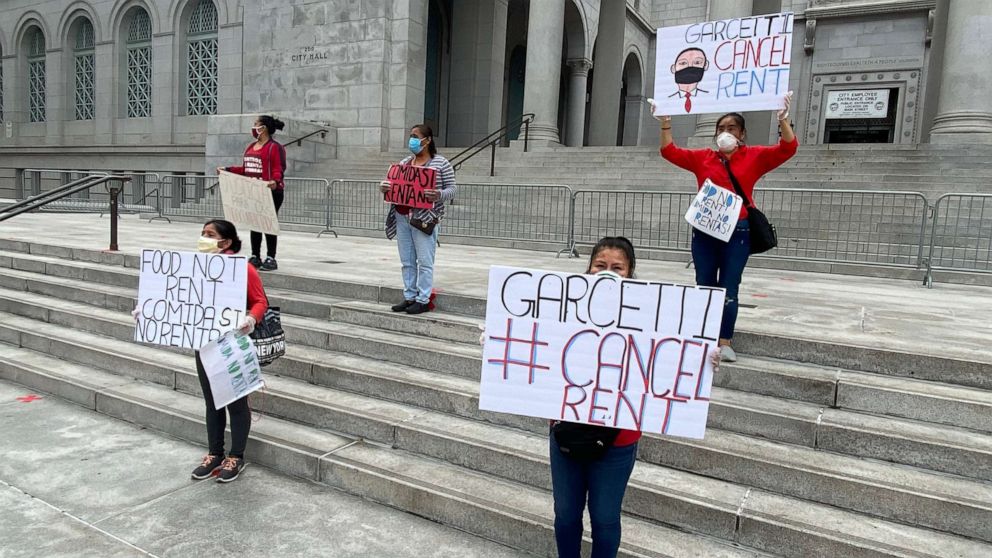 With rent due, millions of Americans can’t —