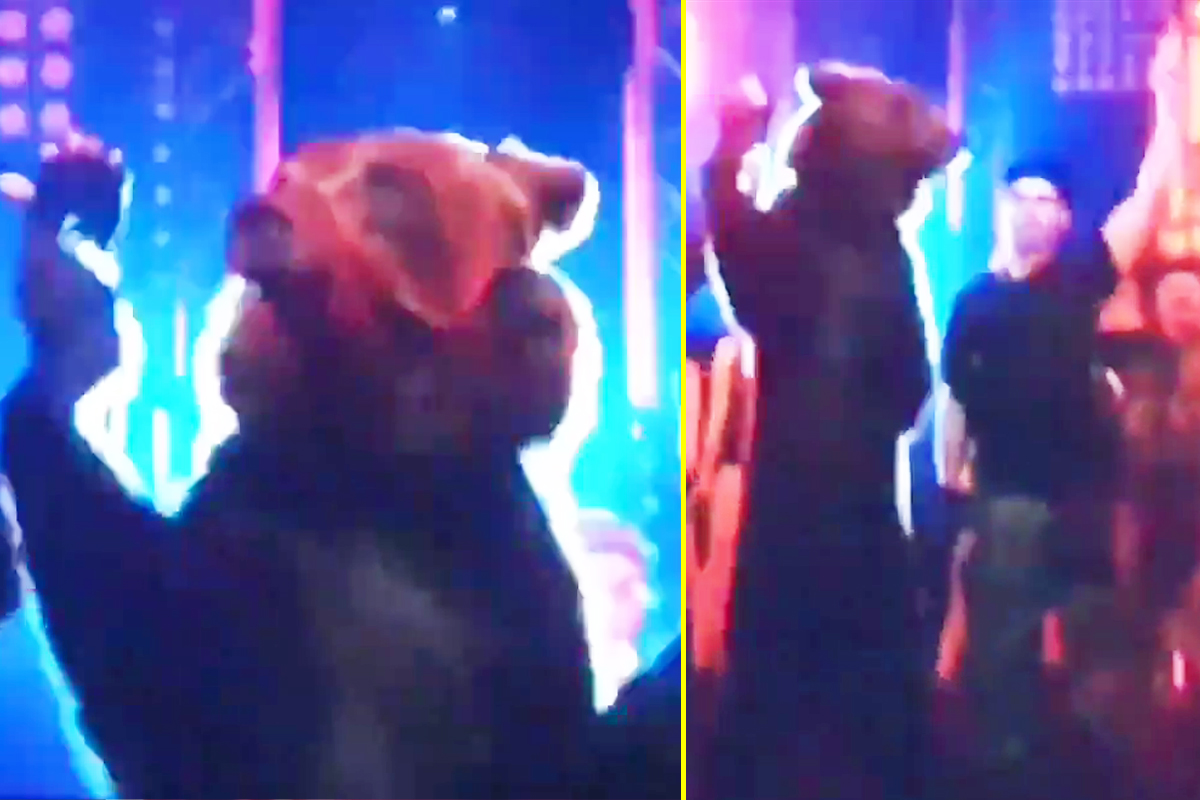 WOW By Michael Benson 12th September 2020, 12:07 am Updated: 12th September 2020, 11:34 am Sergei Kharitonov made a stir as he won his pro boxing debut on Friday night in Khimki. The 40-year-old Russian MMA fighter and kickboxer had a real, live bear as part of his ring walk as he transitioned over to the boxing ring. A bear, a band, a kick boxing champion fighting his first pro fight at 40 , dancing beefeaters and saucy russian soldiers oh ye….. And Danny Williams only in Russia!! 🥊🥊 pic.twitter.com/p7X9RInKMV — Donald McCrorie (@grandetoro1949) September 11, 2020 Kharitonov has fought under promotions such as Bellator, M-1, GLORY, PRIDE and Strikeforce in his career previously, but picked up his first boxing win in a bizarre bout. He fought 47-year-old British heavyweight Danny Williams. Williams is best known for knocking out a fading Mike Tyson in 2004. Rex Features Williams stunned Tyson with a fourth-round knockout when they met in 2004 He also challenged Vitali Klitschko for the WBC world title that same year, but was stopped in eight rounds. Now, several years later, Williams has a record of 54-29 and is often used as a name opponent in Eastern Europe, where he is still licenced to box. On Friday night he quit after just two rounds against Kharitonov, handing him an easy first boxing win. The bear was not in the spotlight for long The main story of the night though was the ring walk. It featured a heavy metal rock band and a live bear, who featured briefly before being led out of the spotlight and out of the arena.,
TalkSport

Manchester United will continue to pay their 3,000 casual staff for the relaxation of Premier League season amid 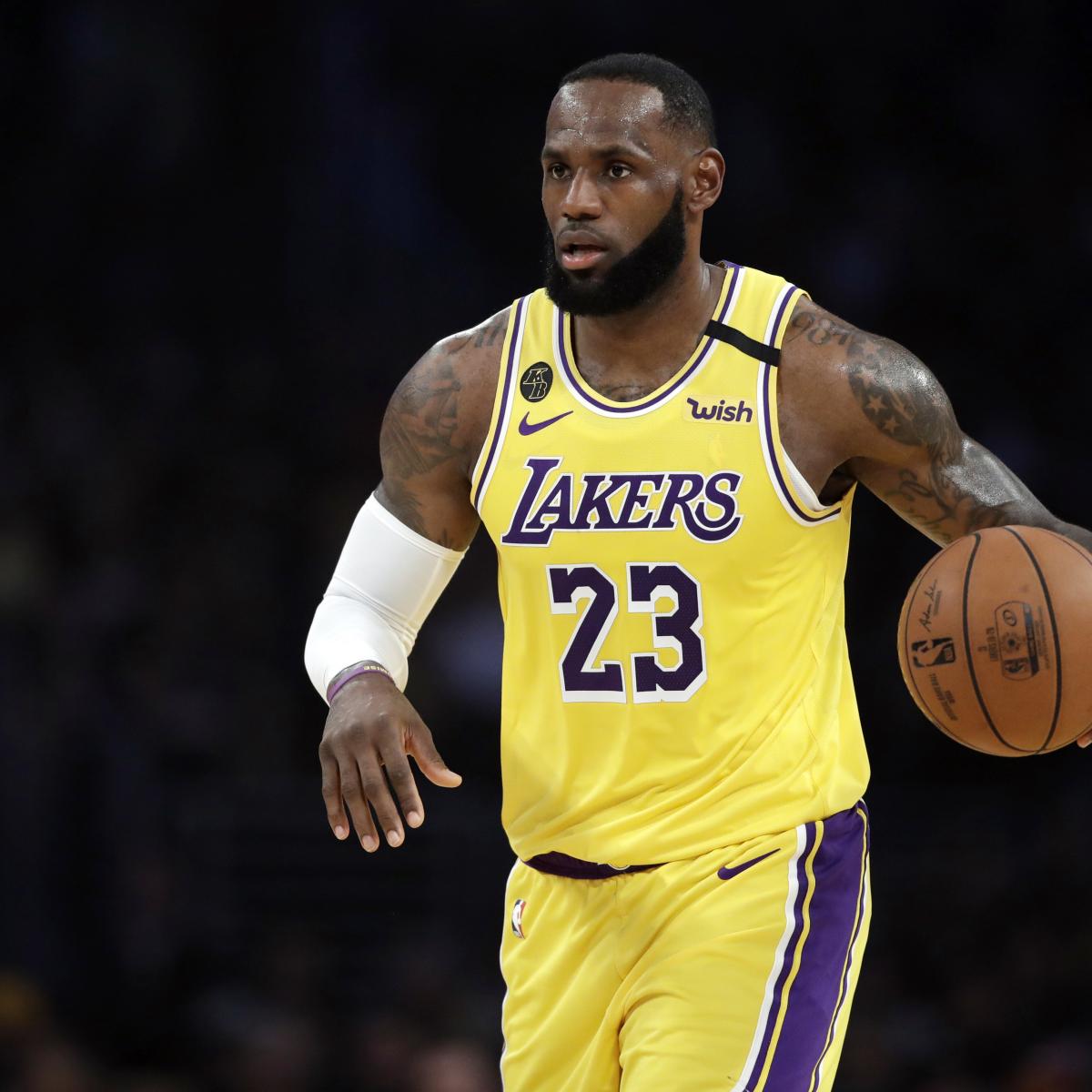 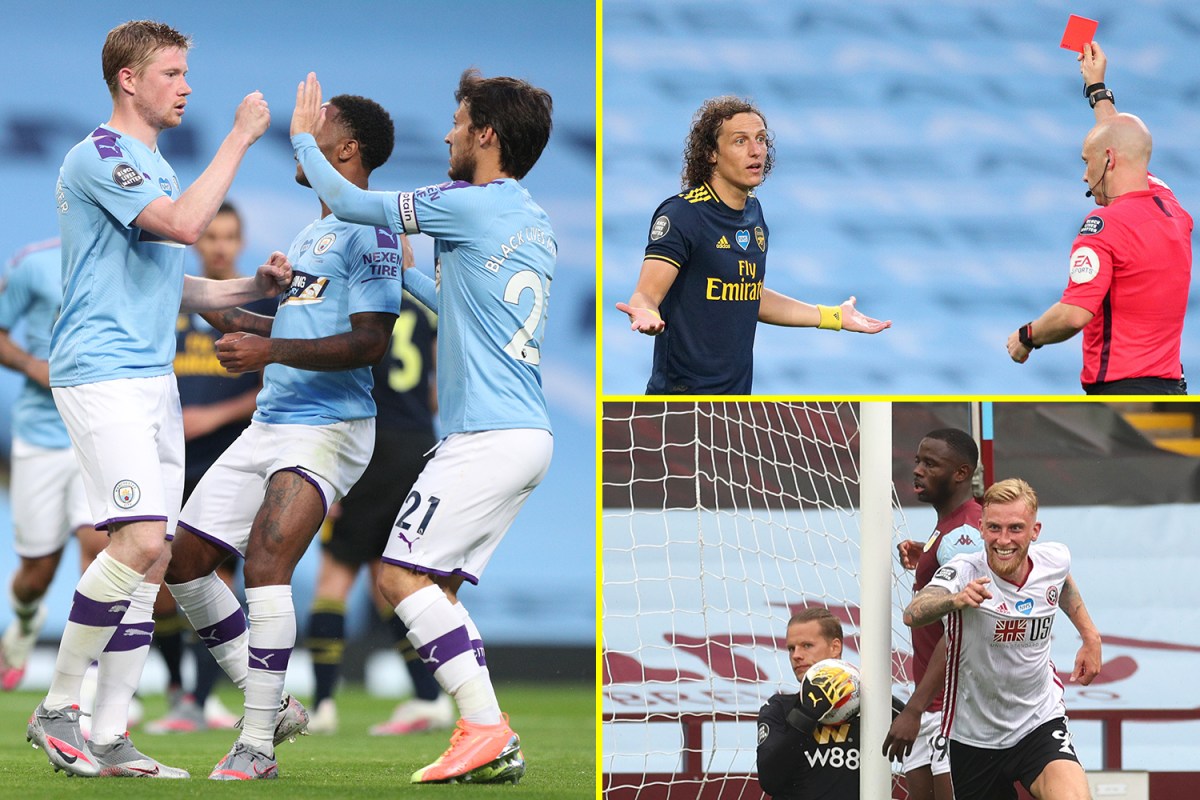