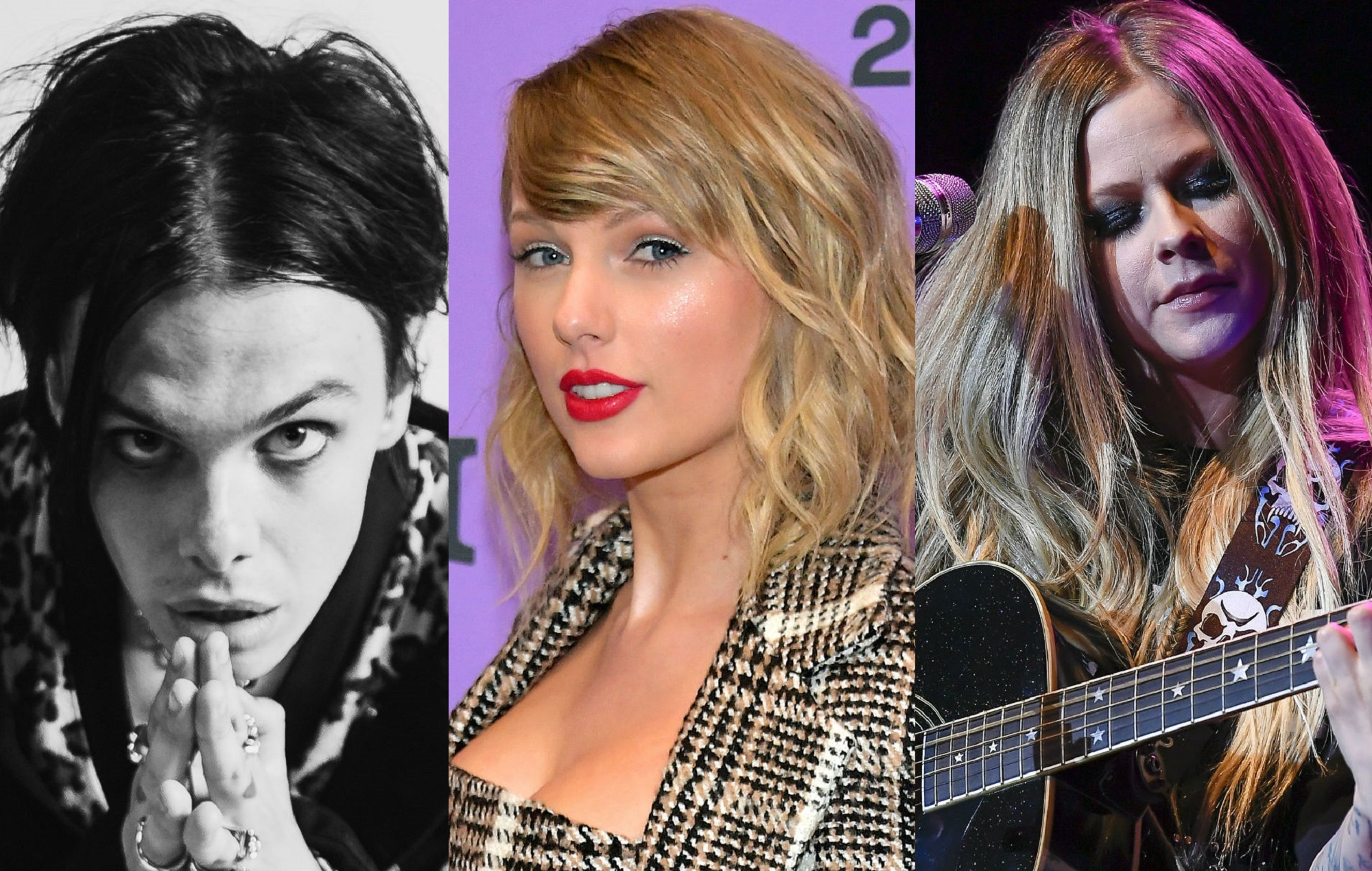 Yungblud has performed a cover of Taylor Swift‘s ‘Cardigan’ mashed up with Avril Lavigne‘s ‘I’m With You’ as part of BBC Radio 1’s annual Live Lounge Month.

The Doncaster artist – real name Dominic Harrison – performed an acoustic version of Swift’s recent hit single from ‘Folklore’ alongside two string players, before throwing in a section of Lavigne’s 2002 hit. He also played his recent single ‘Strawberry Lipstick’. You can watch both performances below.

Yungblud’s appearance was part of the month long annual celebration which ends tomorrow (September 30).
Speaking of his involvement in the series, Yungblud said: “Playing the Live Lounge was always a massive dream of mine – I used to have the CDs as a kid. To do it last year was so insane, but this time I have eight months of repressed energy and a whole lot of fire to get out. So bring your petrol!”

He also announced earlier today (September 29) a new podcast that will air on BBC Sounds.
The Yungblud Podcast will cover “everything young people go through, the fun stuff and the hard stuff”, according to a press release.
“From tough choices as you become an adult, to important conversations with friends and family. First loves, first heartbreaks, first gigs, first times…”
Yungblud (Picture: Getty)
Applicants who are selected to feature on the podcast will have a conversation with Yungblud recorded via phone and/or video call, and fans can submit their stories here until Thursday (October 1).
An introductory episode to The Yungblud Podcast will be available on BBC Sounds today (September 29) before the series itself begins in October. 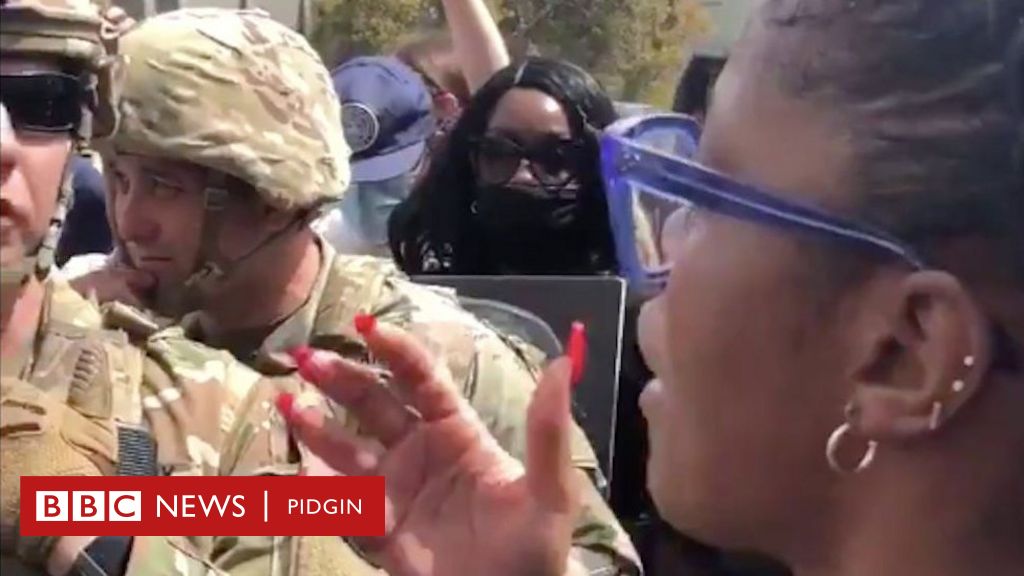 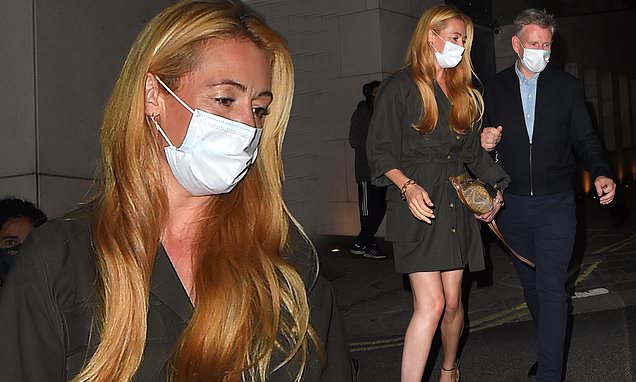