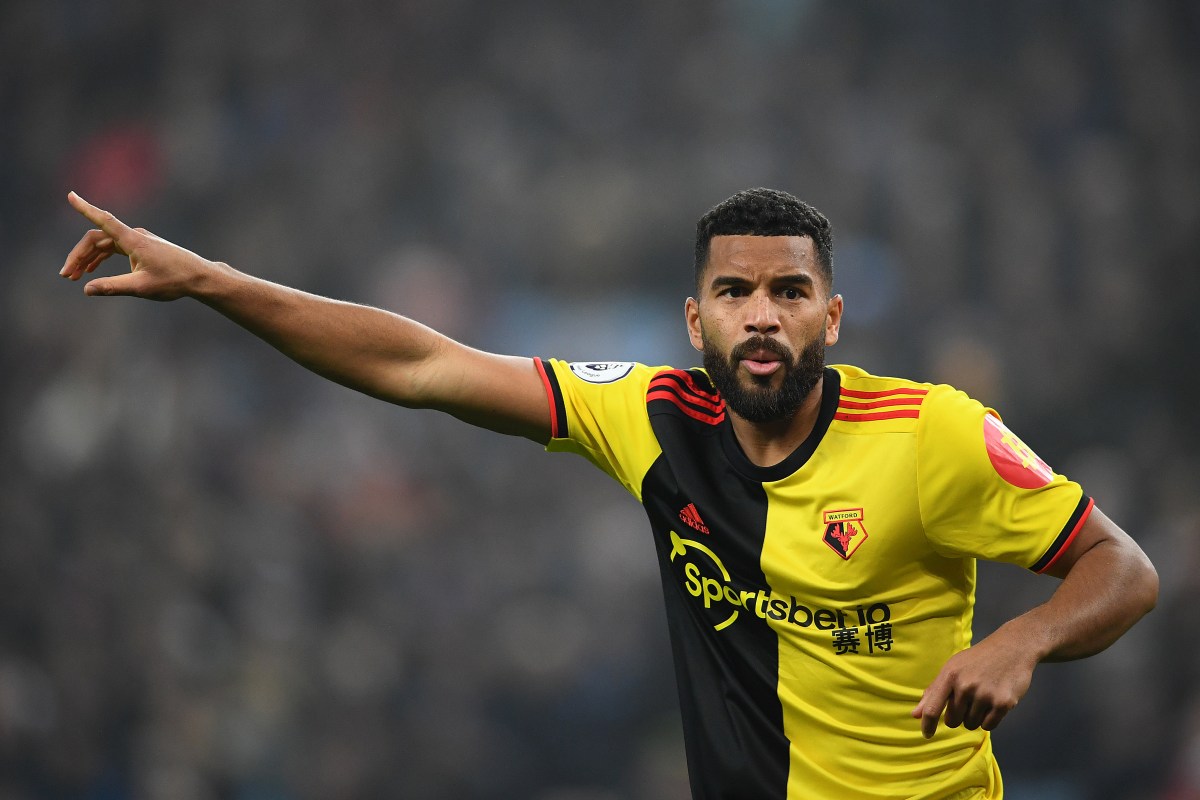 Adrian Mariappa is one of the three people at Watford who have tested positive for coronavirus. There were six positive COVID-19 tests from the first round of Premier League testing as part of the steps towards a resumption of the season. Getty Images – Getty Adrian Mariappa confirmed he has coronavirus The 33-year-old, along with two other members of Watford staff and Burnley assistant manager Ian Woan are among those to have been confirmed to have the virus. Mariappa insists he has no idea how he caught COVID-19, which has killed more than 35,000 in the UK. He told the Telegraph: “Ever since I got my positive result back on Tuesday, I’ve been scratching my head to try to work out how I might have got coronavirus. “It was a big surprise because I haven’t really left the house, apart from some exercise and the odd walk with the kids. I’ve mainly just been homeschooling and keeping fit. getty images – getty Burnley confirmed Ian Woan, their assistant manager, also tested positive for coronavirus “The club doctor called to tell me and, to be honest, I did ask whether it could be 100 per cent accurate or whether my results could have got muddled up. Maybe if I had been displaying any symptoms then it might have made sense. But in my head it wasn’t adding up. “I’ve not had any symptoms and I’ve felt as fit as ever, probably fitter because I’ve been working really hard. I’ve been following my training programme and I’ve not felt out of breath or ill, or anything. “We’ve been fully monitored the whole time and the club have been able to track our distances and things. Simon Jordan has his say on Troy Deeney’s refusal to return to Watford training over COVID-19 fears “I’ve been really excelling in all of that. It’s quite scary how you can feel absolutely fine and not really have left the house, and yet still get the virus. “If it wasn’t for the fact I had gone back to training and had this test, then I’d never have found out that I had the virus and I would just be getting on with things as normal. That’s obviously quite a strange thought.” The Hornets centre-back admits he is disappointed the results have ended up revealing his identity. “I’d have preferred if everything had been kept private,” said Mariappa. MAVERICK ‘Berbatov never spoke to anyone at Spurs or Fulham, but was different at United’ Brave Former Premier League star opens up about his ongoing mental health issues quick exit Essien joined Real Madrid with just boots, shin pads and Chelsea tracksuit headlines Aurier in apparent third lockdown breach, Mariappa reveals positive COVID test red flags Darren Bent defends Deeney and Rose and says he wouldn’t have returned battle for Berlin Hertha vs Union live on talkSPORT: Full commentary from Bundesliga derby SCATHING Simon Jordan in brutal attack on ‘gutter reporting’ of Dele Alli’s robbery ordeal info When will the Premier League summer transfer window open? Details about 2020 spending “But once Watford’s name came out then my phone went mad with people asking who it was and I’m sure it was the same for all of the rest of the staff and players. “For your family, you’d rather keep it to yourself, but, unfortunately, that hasn’t been possible. It’s disappointing that rumours started, but I will just get on with things now and follow the protocols.” Watford captain Troy Deeney has already said he would not return to training to protect the health of his family, with the club posting pictures of some of the squad back at their London Colney training ground on Wednesday.,
TalkSport 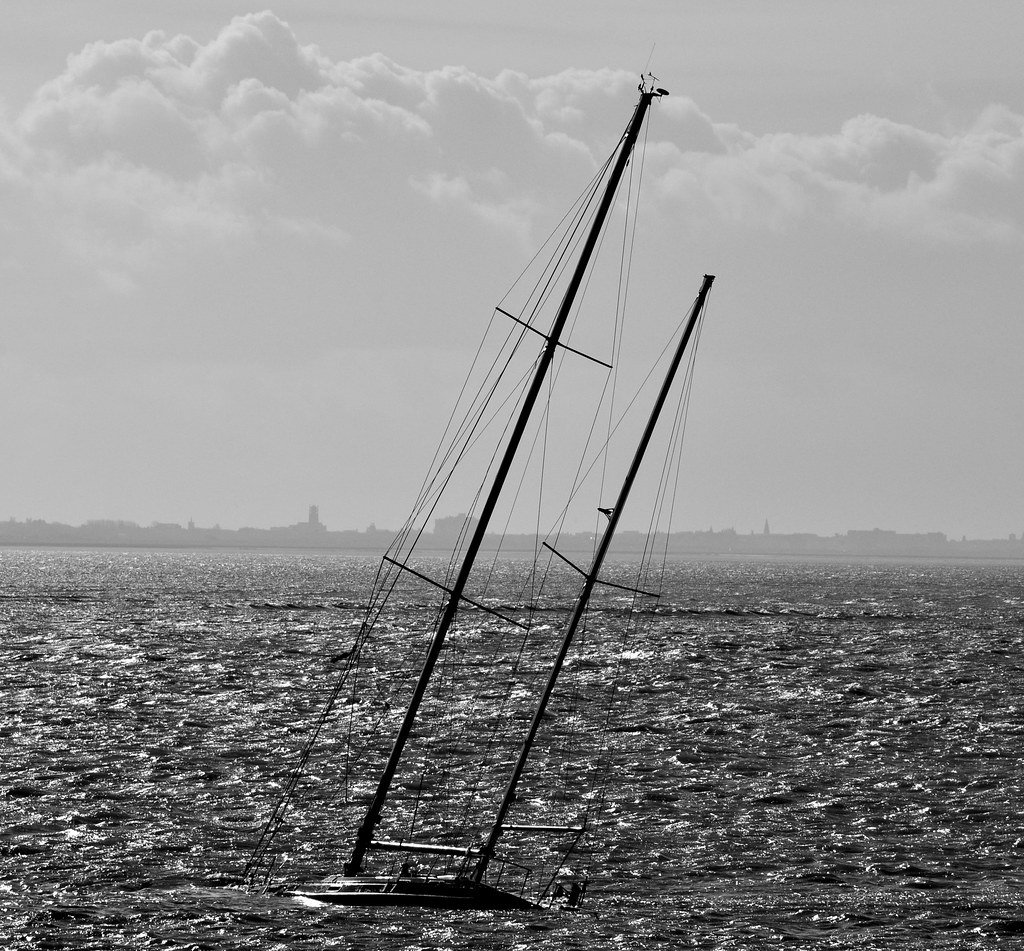 No topic happens with this Premier League season, why Liverpool MUST be remembered as one amongst the all-time 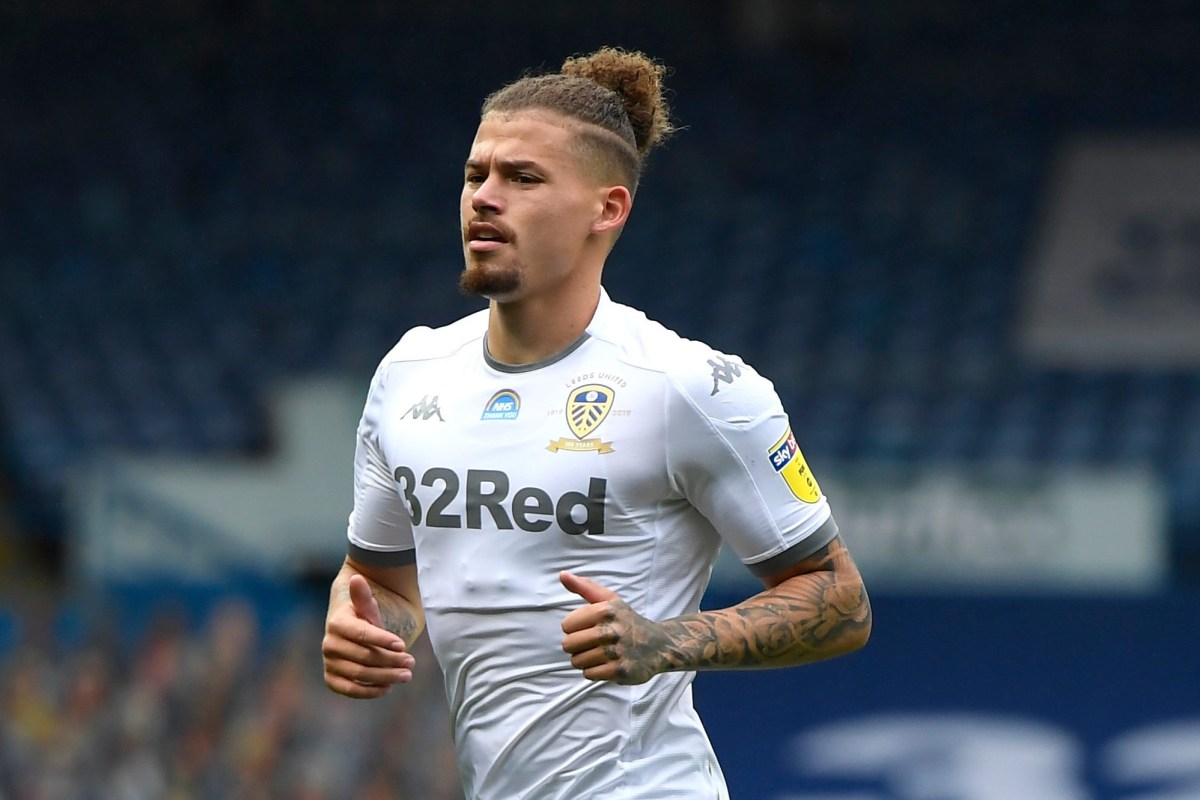 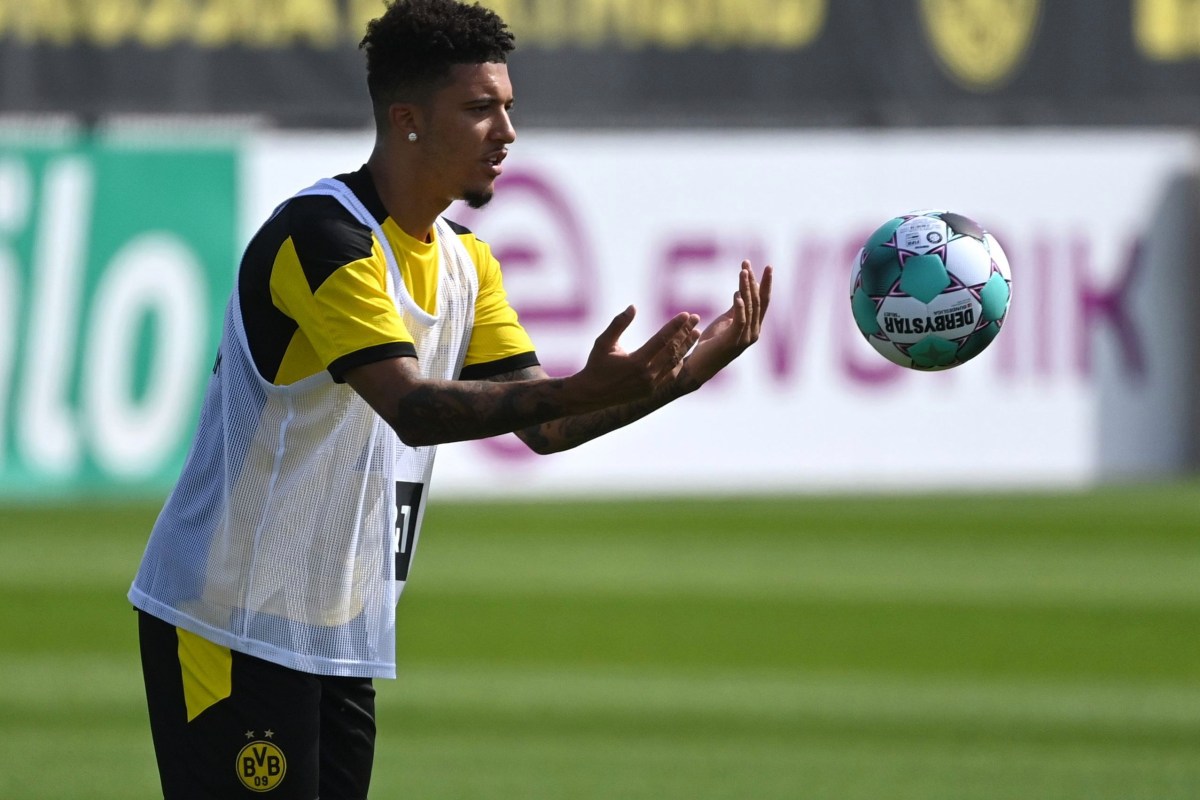