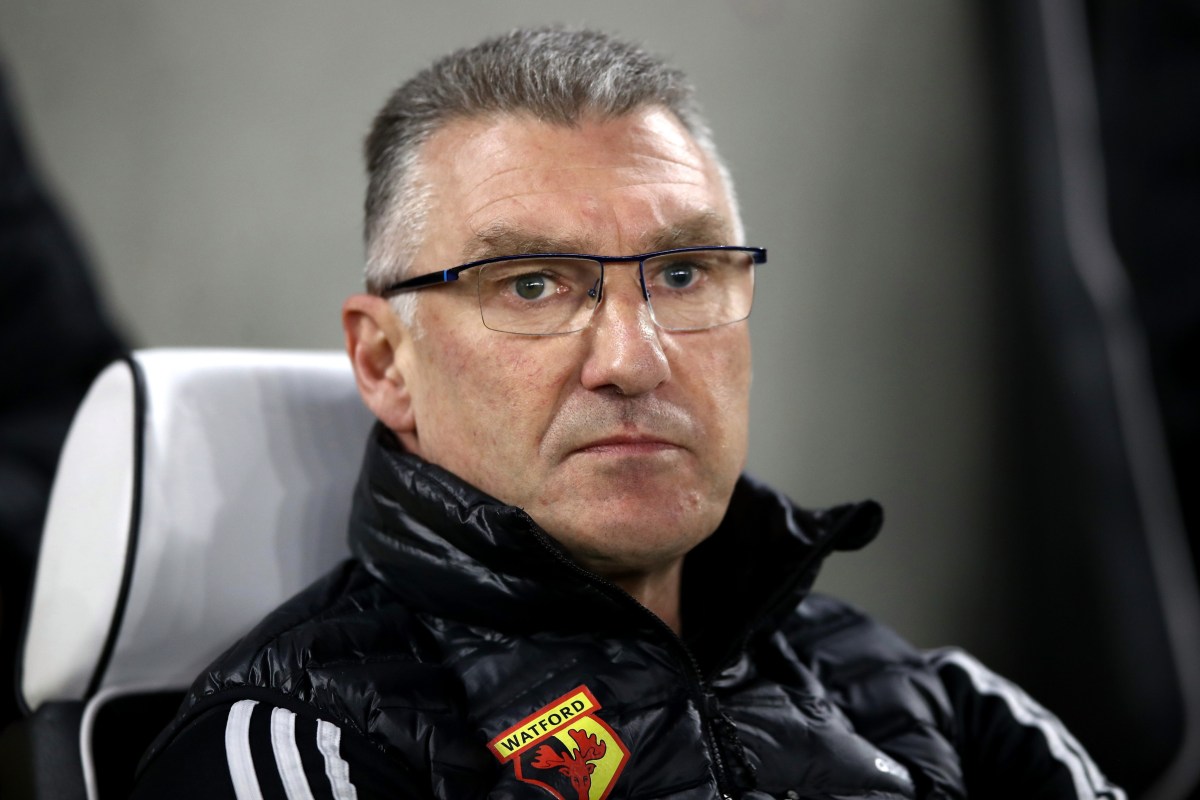 Nigel Pearson has expressed concern that someone could die if the Premier League is rushed back too soon. The top flight of English football has been suspended since early March and plans are in place to possibly get the season up and running by mid-June. Getty Images – Getty Nigel Pearson has expressed concern about the Premier League returning Clubs could be back in some of training next week following a Premier League meeting on Monday. Watford manager Pearson has some reservations about ‘Project Restart’ and called for a more pragmatic approach with the country still very much in the grip of a pandemic. “God forbid we have a fatality,” he said in The Times. “People are closing their eyes to the threat. “Yes, we would like to restart it but it’s got to be safe. We should be cautious. To ignore possibilities is foolhardy. It’s about safeguarding people’s health. Alan Brazil on the potential of the Premier League restarting in June – ‘Footballers have the luxury of refusing to work, but what about nurses?’ “We have to try to believe (Government) advice that we’re being given that we’ve reached the peak but there’s still an incredible number of people losing their lives through this. “The death toll in the UK is anything between 33,000 and 38,000. That’s filling our stadium and then filling it half again. It’s a sobering thought.” While Monday’s talks could prove another step on the road towards the 2019-20 campaign being concluded, it has been reported that shareholders, broadcasters and Government officials are discussing whether the BBC could show its first live Premier League game. news Sansom in hospital, Union boss banned from restart, League Two season to be scrapped frantic Bonkers match in Bundesliga 2 gets football back under way in Germany gameday Dortmund vs Schalke: Listen to live commentary on talkSPORT as football returns seriously? Derby players were convinced the signing of Wayne Rooney was a ‘wind-up’ homegrown Brits in the Bundesliga: Chelsea and Everton loanees and an ex-West Ham wonderkid Revierderby Dog bites and comebacks: Why Dortmund and Schalke share a fierce rivalry predicted How Dortmund should line-up to face Schalke with Haaland and Sancho set to star two Another manager banned from Bundesliga restart as Union Berlin boss breaks rules Of the 92 games left, 47 have already been assigned live TV coverage while an idea is said to be in the works which would see the remaining 45 fixtures shared out between Sky, BT Sport, Amazon and the BBC. However, there remain sizeable obstacles to overcome, with a chorus of players to expressing doubts about a resumption. Manchester City forward Raheem Sterling, Tottenham full-back Danny Rose, on-loan at Newcastle this season, and veteran Brighton forward Glenn Murray are just some to outline their misgivings.,
TalkSport 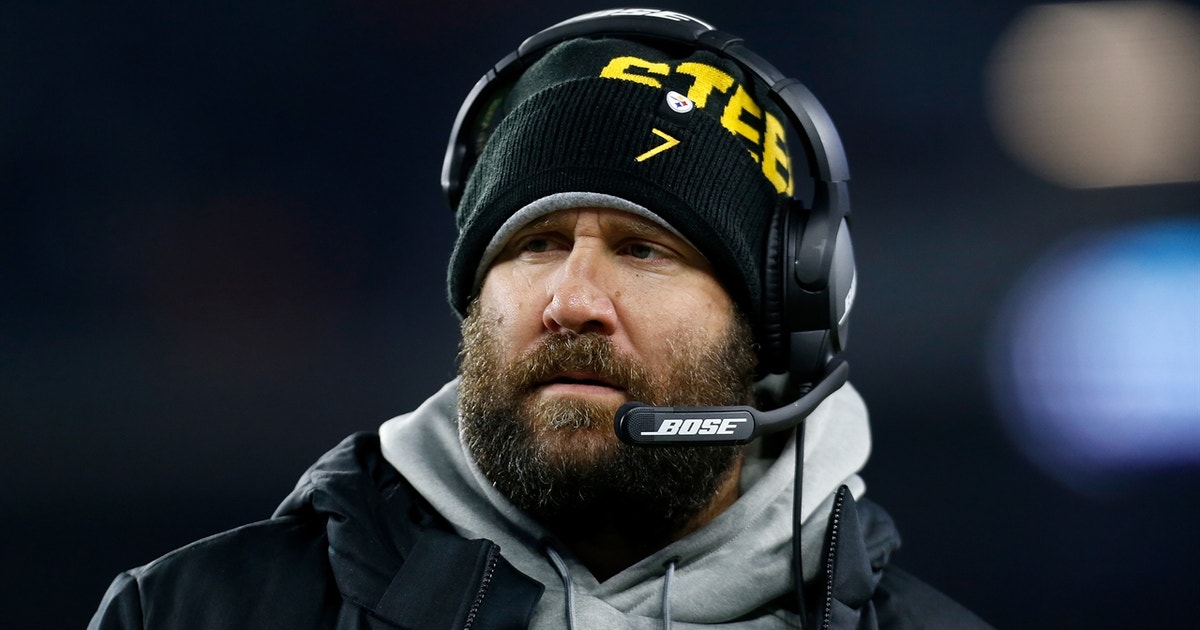 Colin Cowherd: ‘Ben Roethlisberger has become more legacy than legend to me’ (VIDEO) 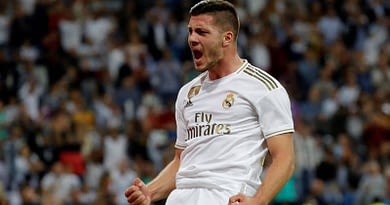