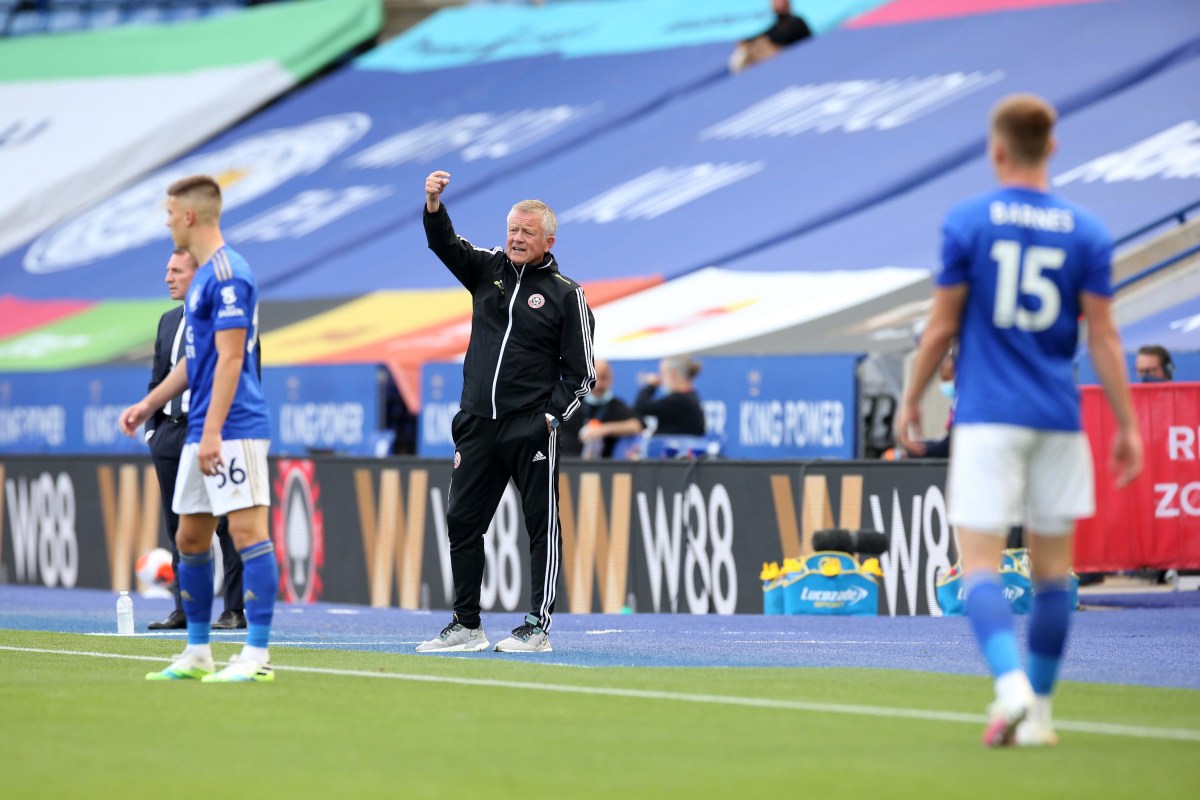 frank By Jackson Cole 16th July 2020, 11:08 pm Updated: 16th July 2020, 11:09 pm In an age where footballers and managers tend to give interviews with the predictable format that they’re taught in their media training, Chris Wilder is a refreshing outsider when speaking to the press. Perhaps it’s his Yorkshire roots but whatever it is, you know the Sheffield United boss will always be honest, even when his players need to be given a rocket. Getty Images – Getty A smiling Chris Wilder before Sheffield United played Leicester. He wasn’t smiling afterwards… And following the Blades’ limp 2-0 defeat at Leicester, Wilder didn’t hold back in his criticism of his players after the game. The only player that avoided criticism was goalkeeper Dean Henderson, who made a number of great saves that ensured the defeat wasn’t a humiliation. Asked about his verdict of his side’s performance, Wilder told Sky Sports: “Yeah, way off it. We’ve taken some enormous steps this season, especially recently but [against Leicester] we’ve taken a massive step backwards. “We never deserved anything from the game, the goalkeeper’s kept us in it. We’re delighted it’s taken them 83/84 minutes to finish the game. Getty Images – Getty What was Wilder thinking at this point? “[We were] off of it from the first minute to the 90th minute. There’s no excuse from our point of view. Technically very, very poor. Physically out fought. “We’ve done a job on a couple of teams recently but their fight was bigger than ours. I think that’s the best way to put it. They wanted the result more than we did and deservedly got it. “There’s no blame on anything. Everybody has to go again. We were full of energy on Saturday afternoon [against Chelsea] and we weren’t [against Leicester]. That’s what happens in football when you don’t do the basics right. “From the very first minute we gave the ball away, the team made some poor decisions. They were sharper, quicker and in action. We’ve helped them get themselves going again. “We needed to be better to give them any problems and we didn’t. I thought it was pretty comfortable for Brendan’s [Rodgers’] team. They’ve got a few injuries as well but I thought the spirit of their group was bigger and better than our group.” AFP or licensors Sheffield United were deservedly beaten by Leicester Wilder made three changes at half time but said he would have made many more if he was allowed to. He added: “I could’ve done ten changes. The goalkeeper’s kept us in it, he’s the only one who comes away from this game with some credit. I thought he was outstanding, no protection, some of the decisions we made were baffling. “Whatever we tried to do, the basic aspects of trying to win a football match weren’t there for us and we made it far too easy for them. “If you analyse the game the scoreline could have been a lot bigger if it wasn’t for Dean’s performance in goal.”,
TalkSport 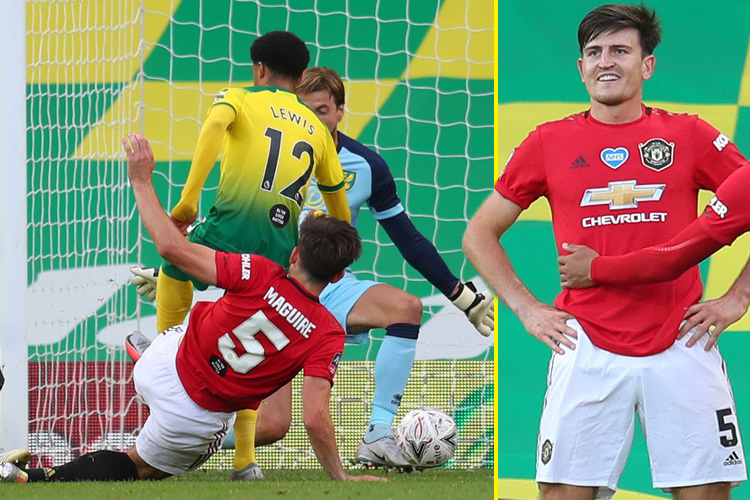 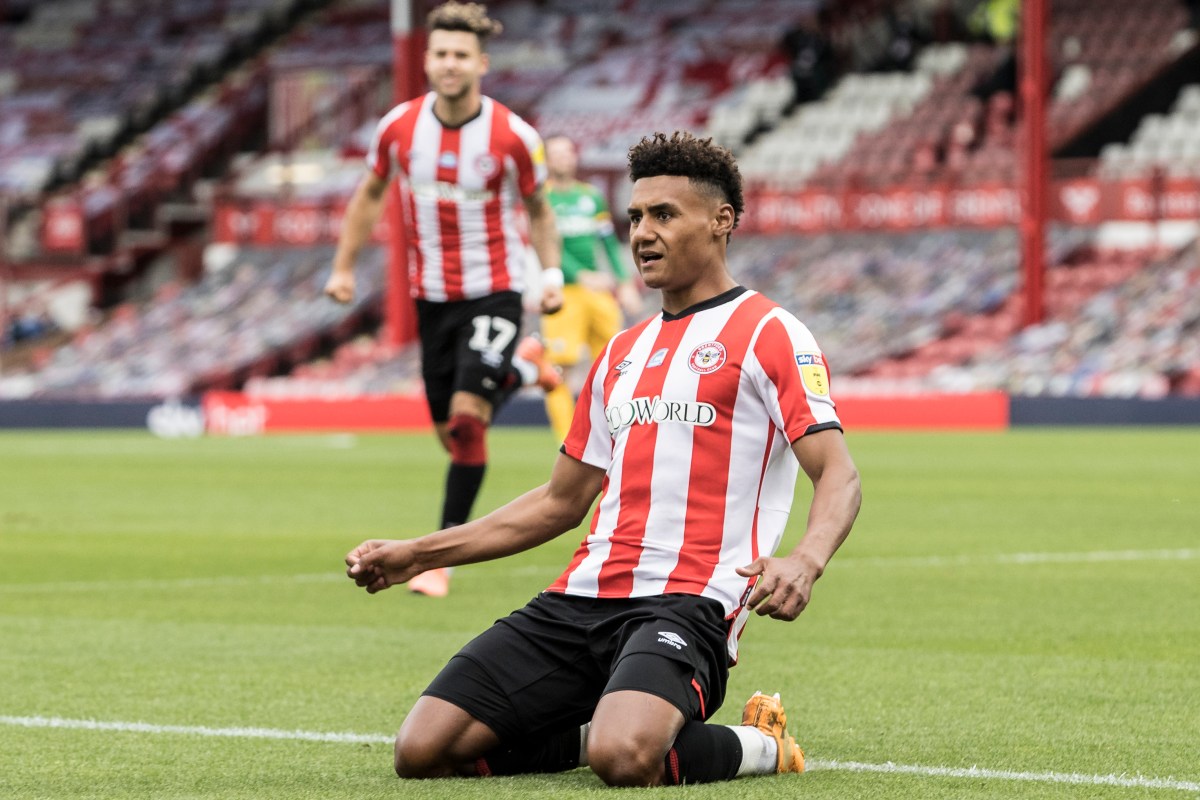 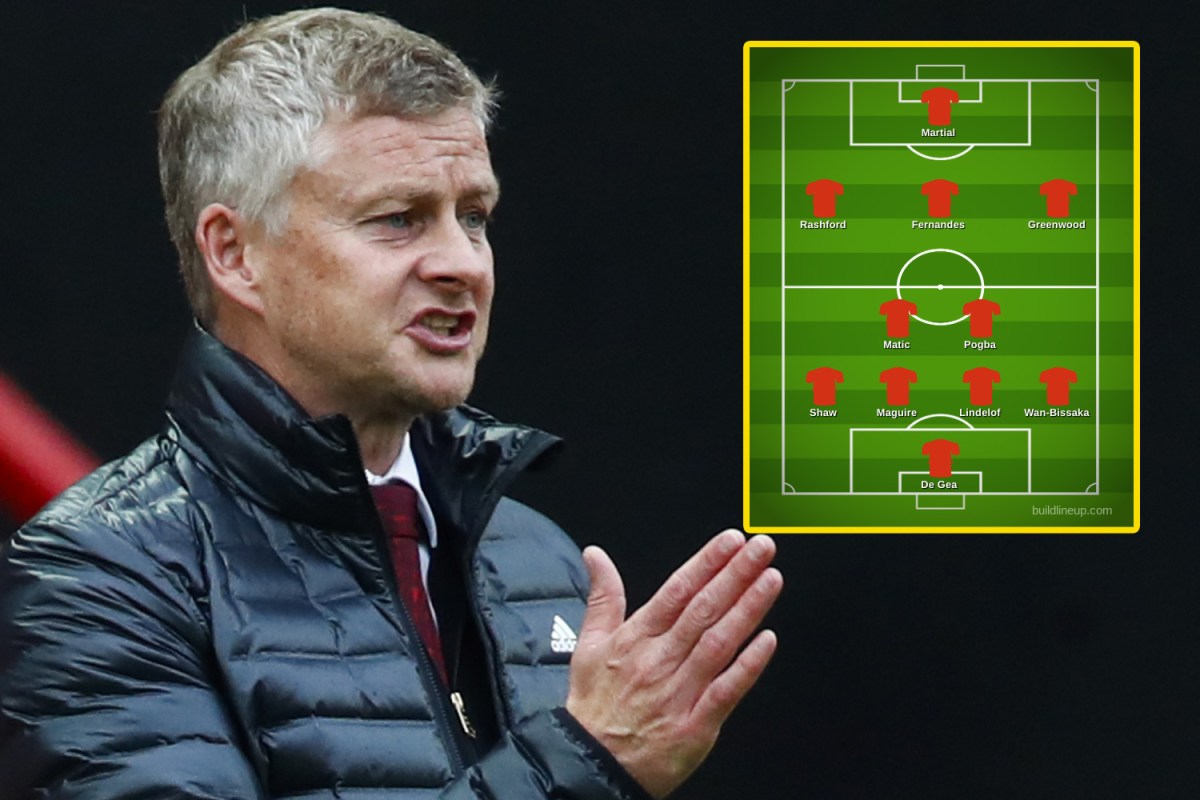 Ole Gunnar Solskjaer set for 27-year first? How Manchester United should line up to face Southampton