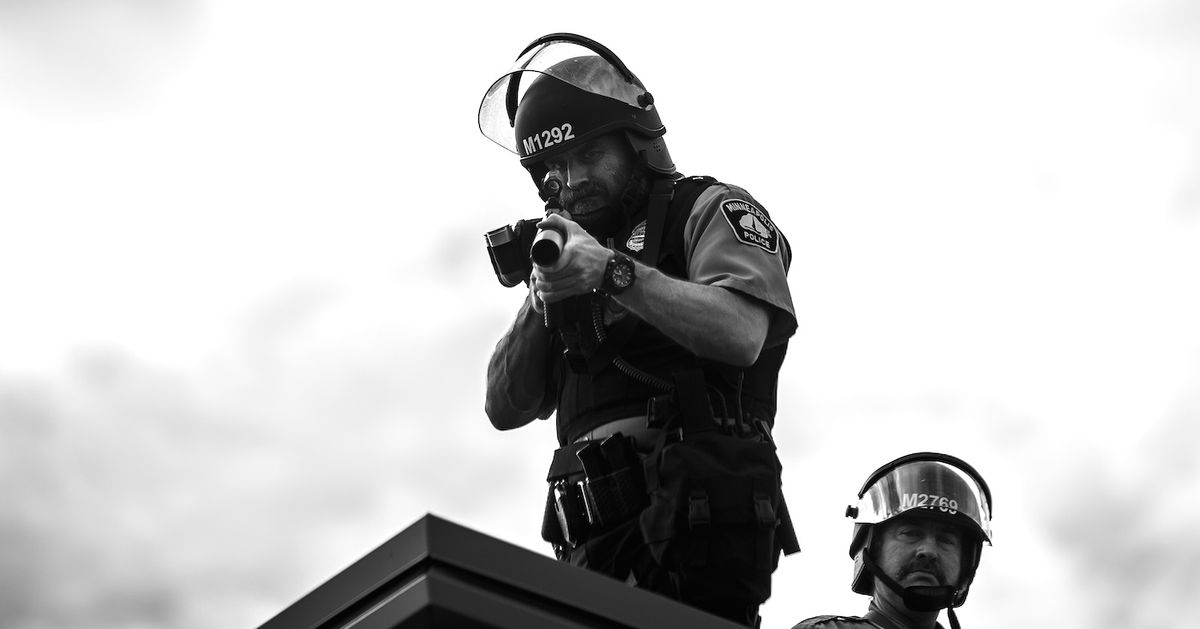 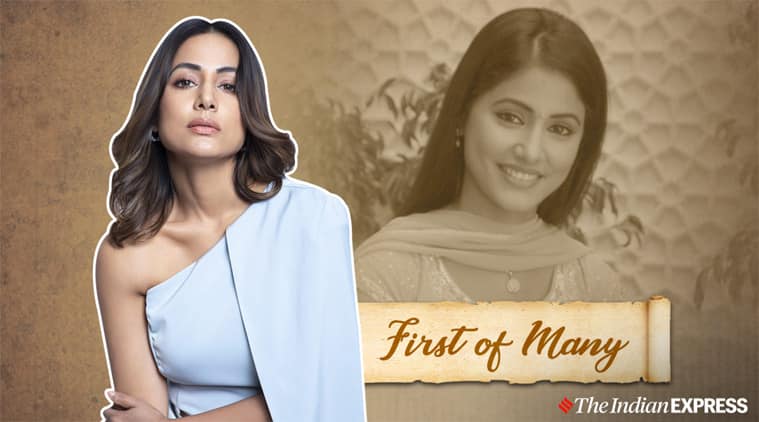 DC FanDome: How to attend the free virtual convention, and what to watch for