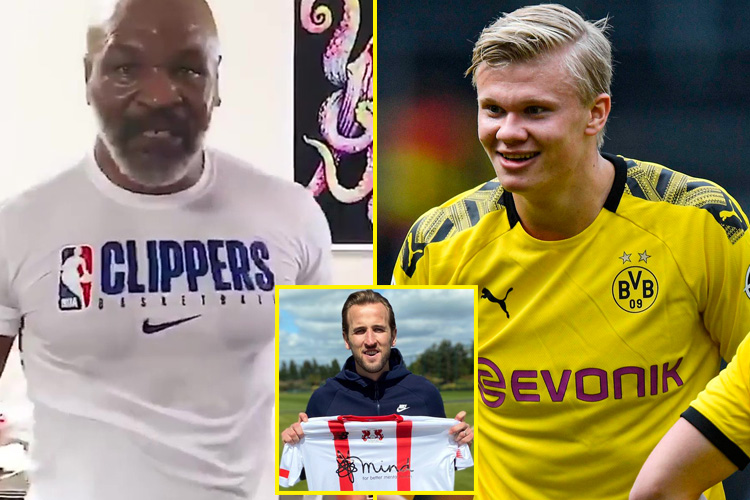 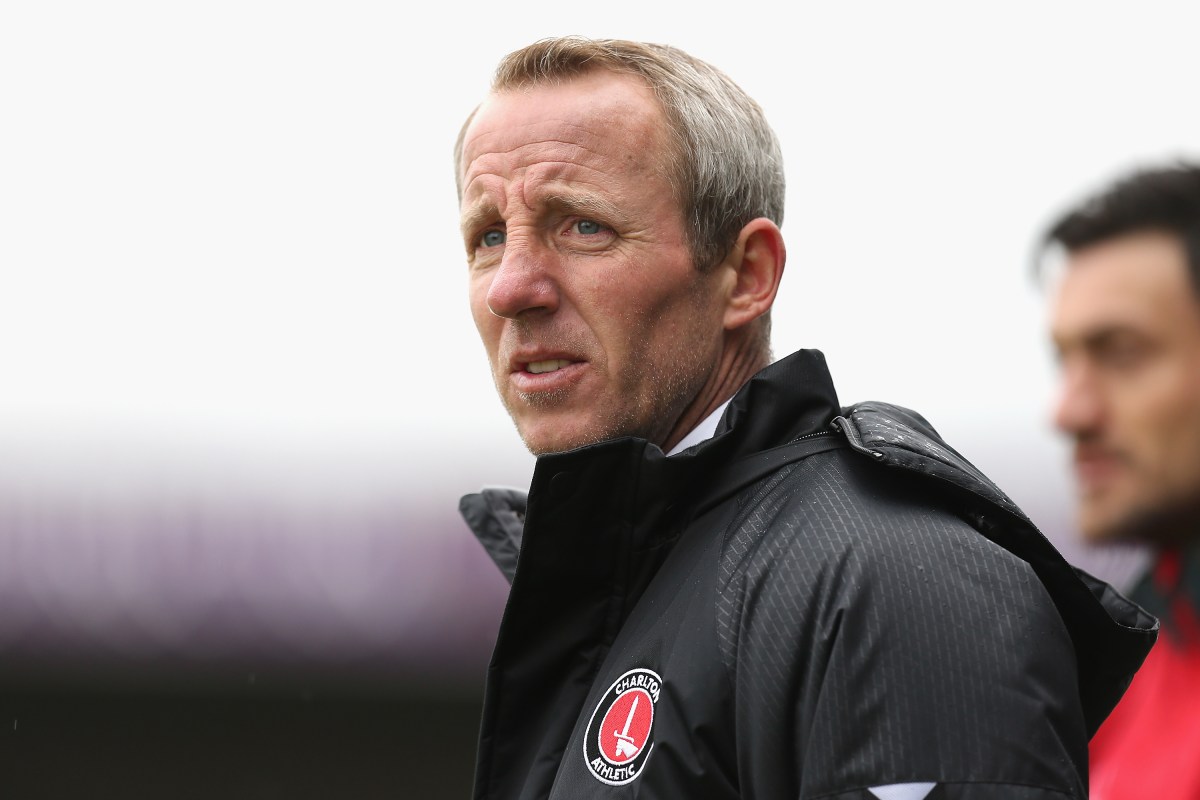 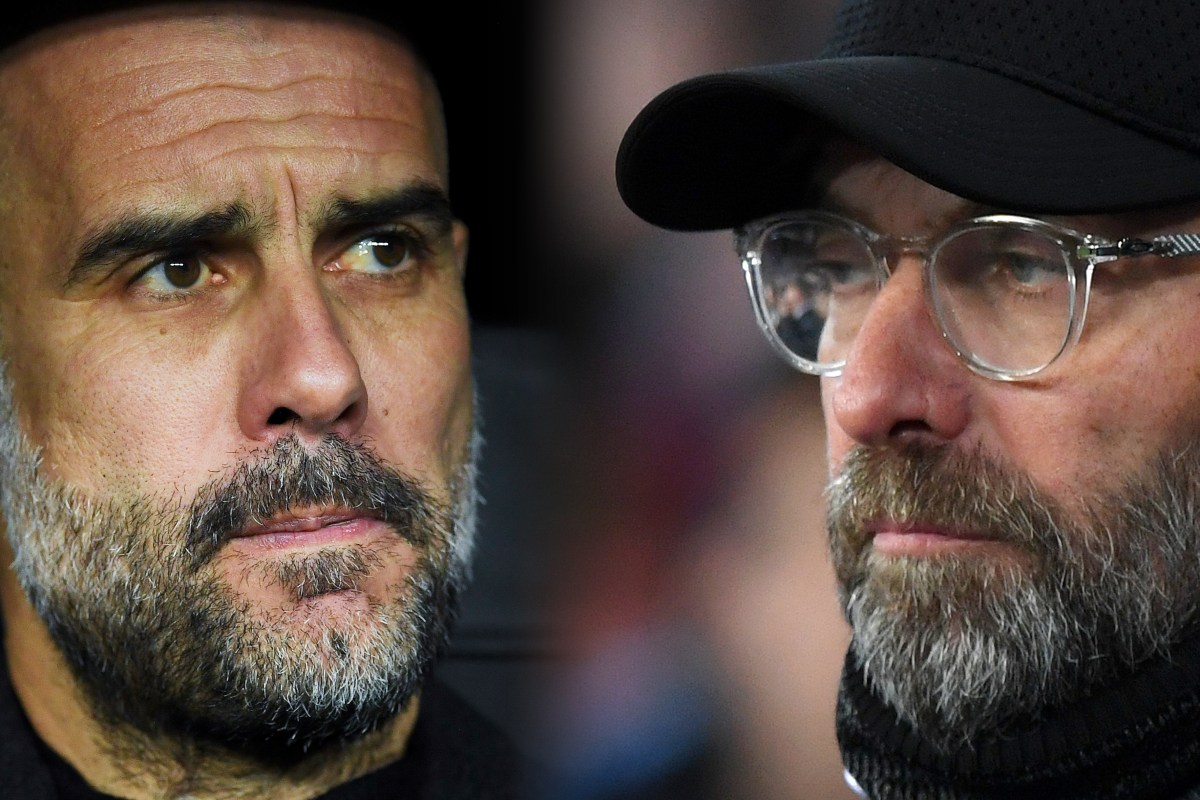 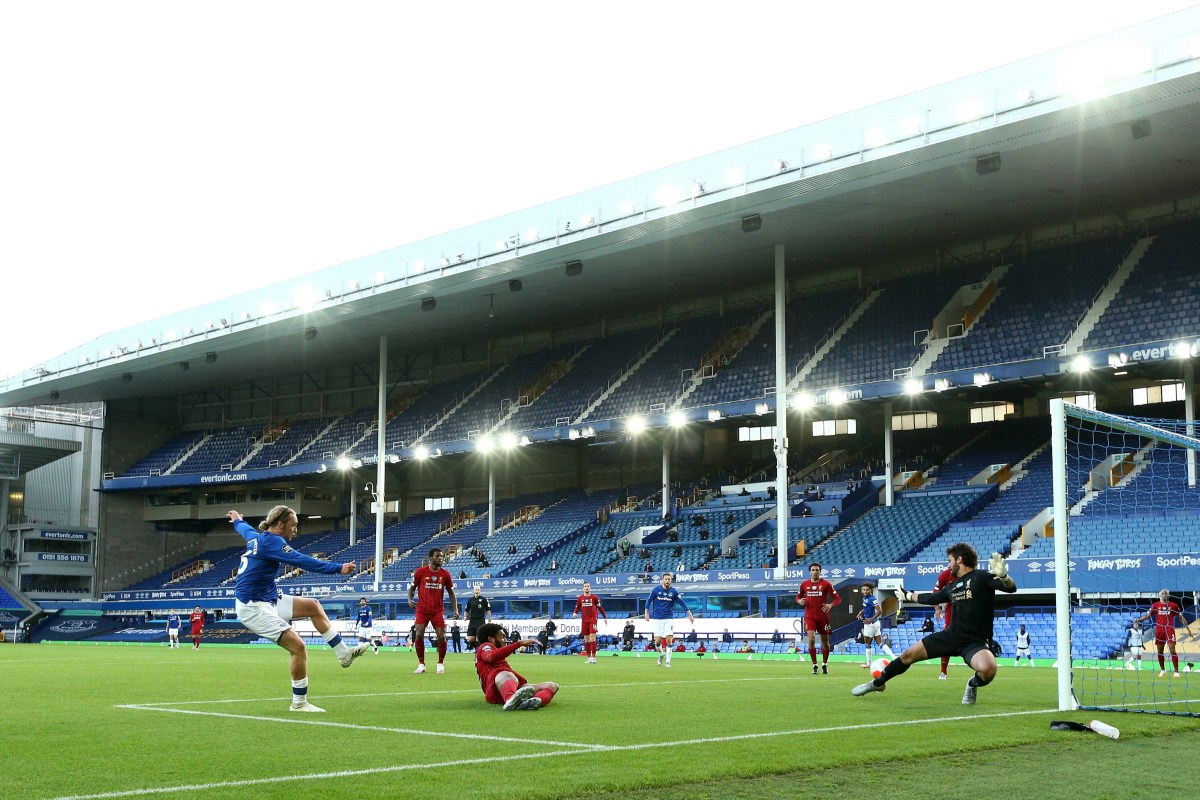 Liverpool record under threat? Stats suggest home advantage in the Premier League could be nullified by