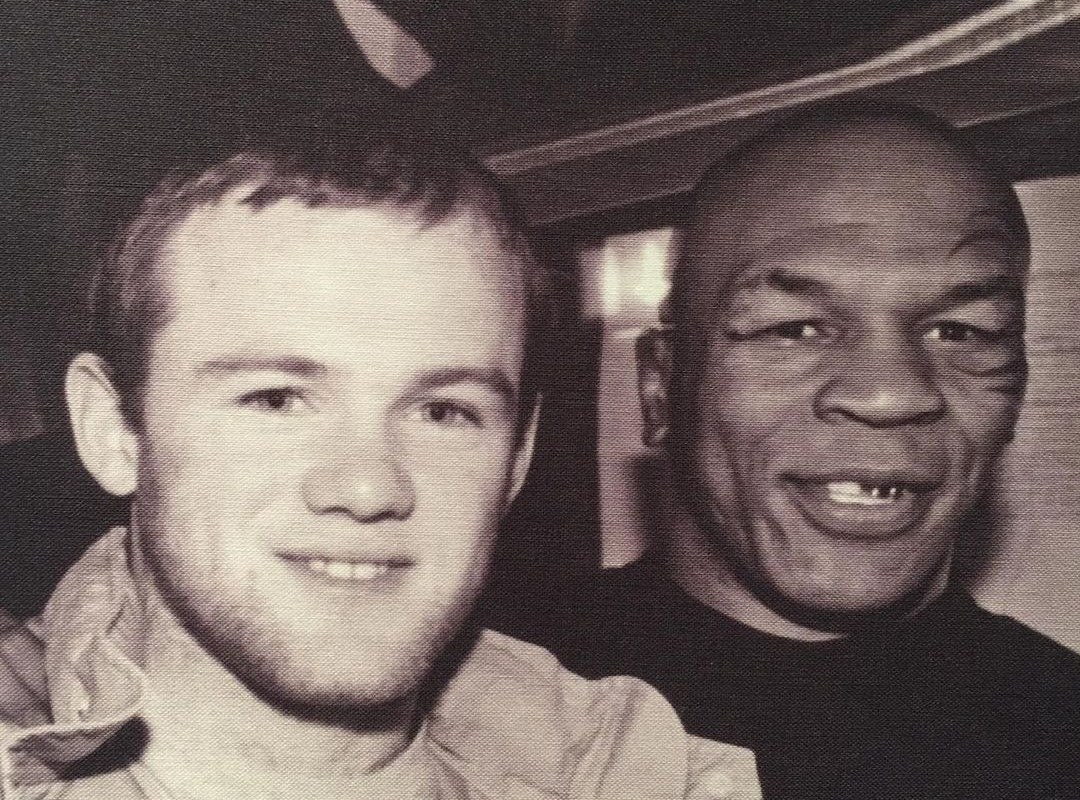 During a visit to the UK in the mid-2000s, heavyweight legend Mike Tyson made sure he had the opportunity to meet Wayne Rooney.
As one of the most famous men on the planet, Tyson had spotted Rooney’s rising star and decided to offer him advice on dealing with fame at a young age.

Both Rooney and Tyson became superstars as young men

Tyson’s ex-sparring partner Joe Egan was with the heavyweight legend for his trip and told SunSport: “Wayne Rooney, in particular, was one of the stars Mike wanted to meet because he had so much admiration for Wayne.
“So when Mike was over for an after-dinner speech in the UK about more than 15 years ago, in Manchester, I was with him.
“The table that had been reserved for the team was given to the Carrington training ground staff because the team was stuck in traffic after an away match. But on another table there was Wayne’s wife, Coleen, and her family.

“Mike had prepared a presentation for Wayne, but he presented it to Coleen’s brother – Wayne’s brother-in-law – instead.
“Although Wayne and the United team didn’t make it to the event, I introduced him to Mike in a restaurant in Manchester called Lounge Ten later that night.
“This place has a high profile clientele and a pedigree of attracting the region’s celebrities including A-list sports stars.
“A friend of Wayne’s and Mike’s owned this restaurant who hosted a private intimate dinner for Mike – for only 100 people.”

Tyson, at just 20, was the youngest heavyweight champion in history

Egan added: “Wayne was over the moon to meet Mike and Mike was over the moon to meet Wayne. An ex-boxer himself, Wayne loves and follows the sport of boxing and he’s a very good fighter himself.
“Because they’re both superstars, Mike wanted to speak to Wayne about the pitfalls and the problems that the young superstars could encounter.
“So Mike imparted a little bit of advice and gave him some inside knowledge on things to watch out for when you’re a rising superstar.
“Wayne really appreciated his advice and concern.” 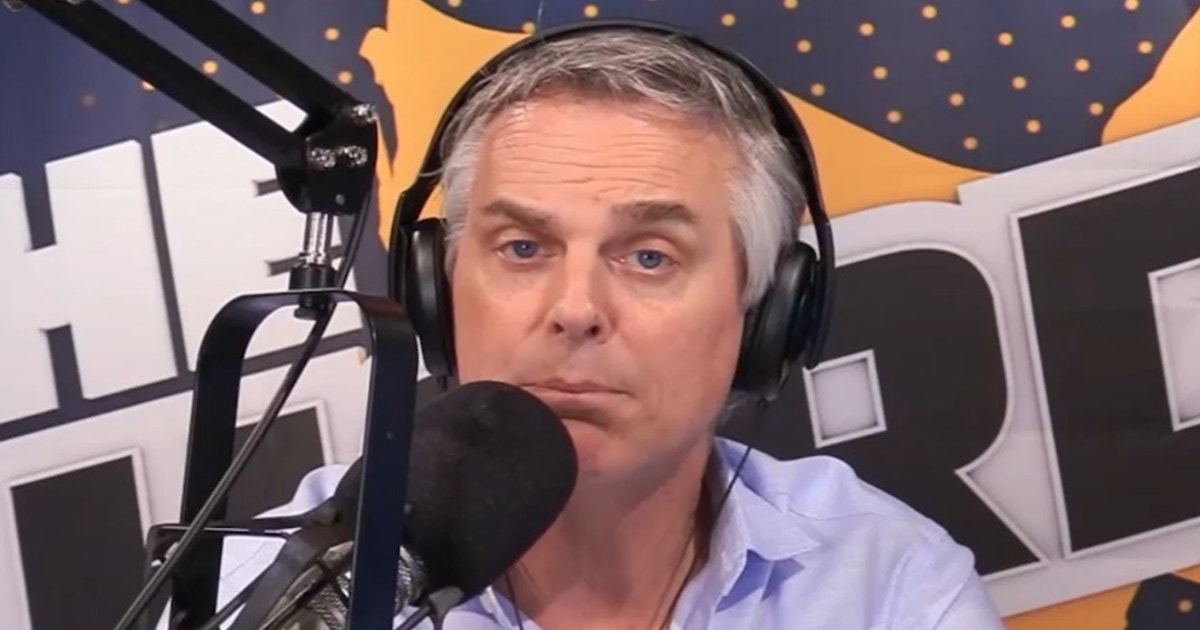 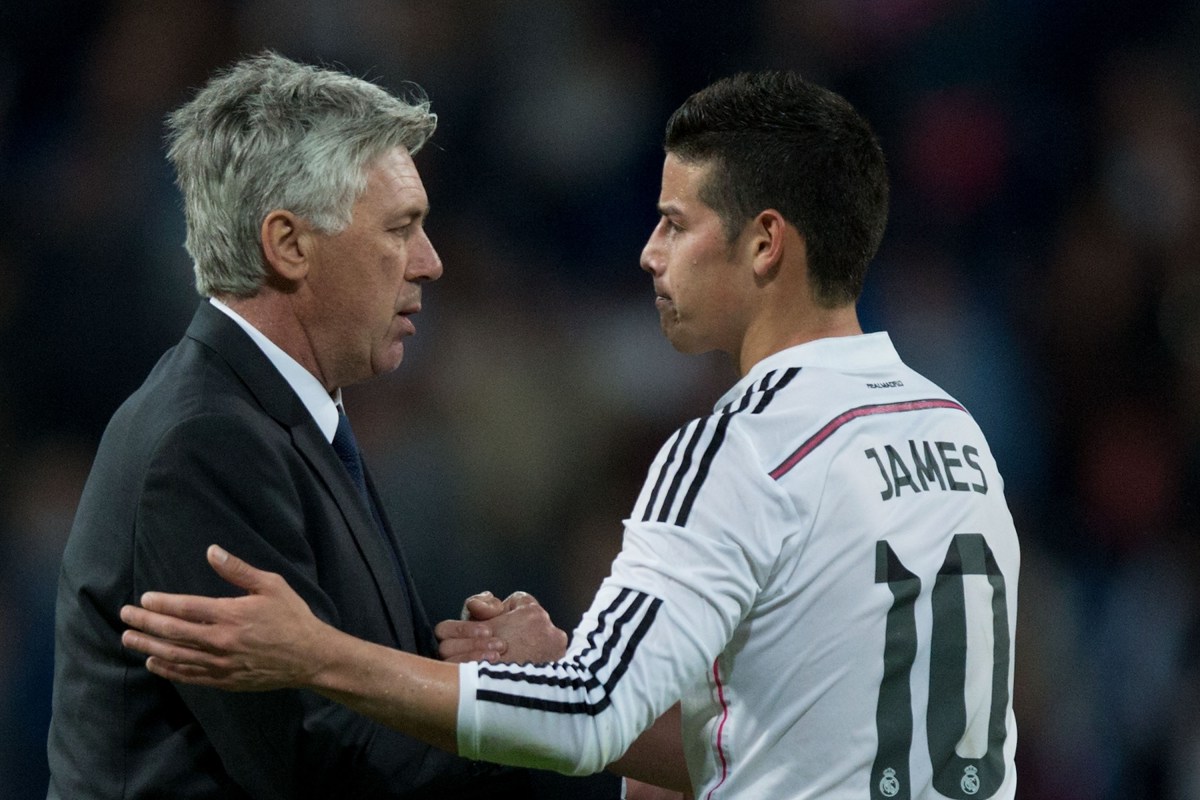 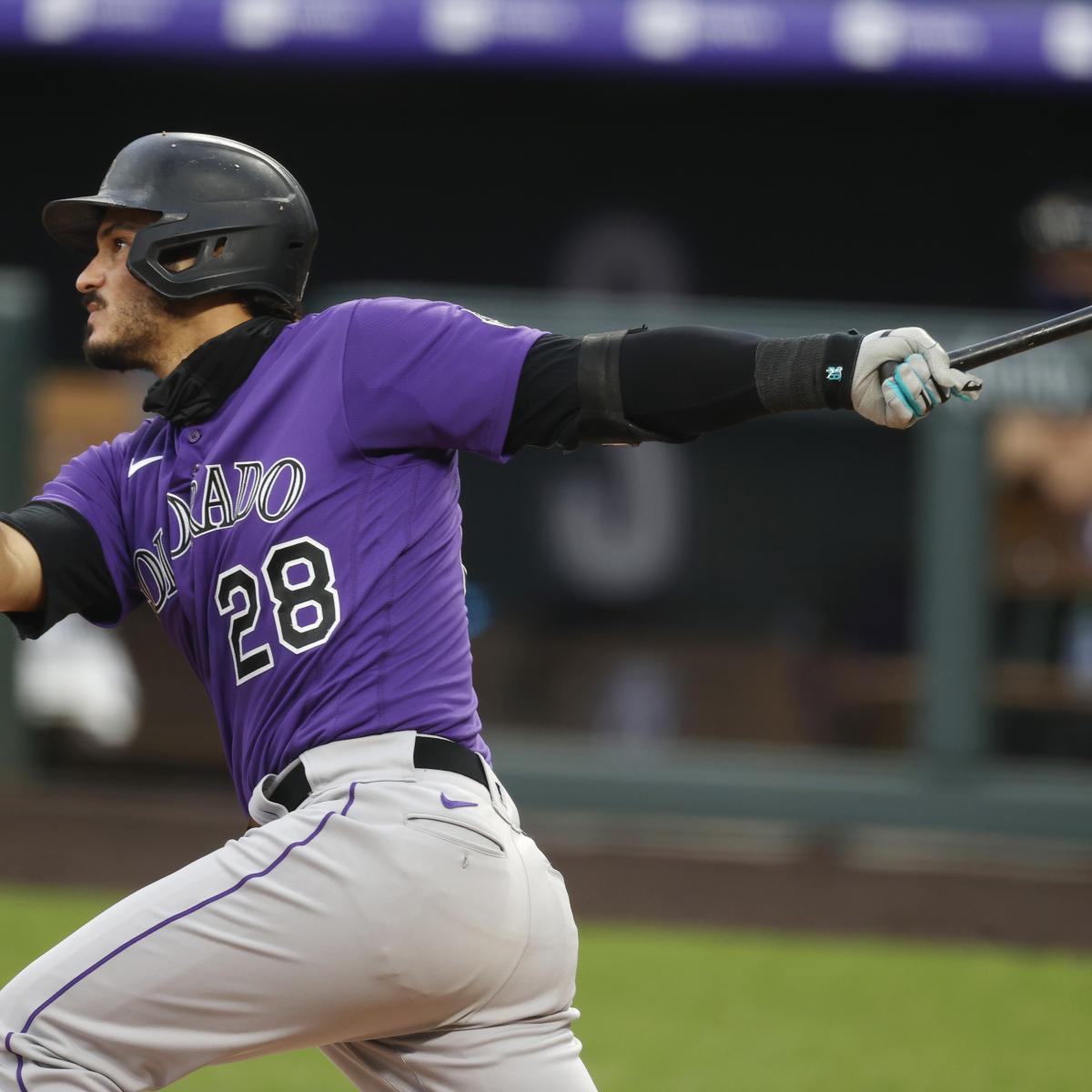 The Perfect MLB Trade for Each Team in 2020