The Premier League has been halted as the coronavirus pandemic grips the sporting world.
Top-flight clubs have at least nine matches left to play this season with plenty yet to be decided.

While Liverpool are running away with the title, the relegation battle and race for the European places is still wide open.
The ongoing issues surrounding coronavirus has meant the Premier League has been put on hold and there are many questions up in the air.
How long is the Premier League suspended for?
After a meeting between all 20 clubs on Thursday, it was announced that the Premier League – and indeed all professional football in England – will not resume until April 30 at the earliest.
Manchester City vs Arsenal was the first Premier League fixture to be postponed on Wednesday, March 11. The following weekend’s top-flight matches were subsequently called off and there has been no action since then.
EFL matches, upcoming FA Cup quarter-finals, Champions League and Europa League games and international fixtures have also been pushed back.
When is the Premier League likely to resume?
As it stands, games are set to resume on Saturday, May 2 and no kick-off times have been confirmed for that set of fixtures yet.
The situation is clearly evolving day-by-day and it remains to be seen if the league will be able to get back under way on that date.rn.
Euro 2020 has already been rescheduled for next summer to give domestic leagues the chance to get their seasons finished should they run into the summer.
Premier League clubs met via a conference call on Thursday, March 19 and decided to extend the league calendar ‘indefinitely’ to get the season finished, meaning it could go on until late in the year and delay the start of next season.

The Premier League table as it stands

Are Premier League clubs still training?
Several Premier League squads have been self-isolating after players either had the virus or showed symptoms.
Arsenal manager Mikel Arteta tested positive of COVID-19 last week but the Gunners remain on course to return to training next Tuesday.
Other clubs are unexpected to do the same unless told differently by the league or by the government.
Several top-flight stars have taken to social media to show how they are staying fit during this state of flux.
Will the Premier League season be voided?
The Premier League’s 20 teams are desperate to complete the current season and avoid it being written off.
A radical plan could be introduced if the campaign is completely curtailed due to coronavirus.
It has been claimed that the league could consider crowning Liverpool as champions with Leeds and West Brom promoted from the Championship.
It would mean the 2019/20 campaign would be shut down for good and we would resume with a 22-team season next term.
The Premier League conference call on Thursday seemed to suggest the season will get finished one way or another no matter how long it takes.
But again, this could change as we move forward with the pandemic.

‘The priority for the Premier League is to finish the season’ – Arsene Wenger on coronavirus pandemic
What has the Premier League said?
A joint statement made on Thursday, March 19 read: “The FA, Premier League, EFL and women’s professional game, together with the PFA and LMA, understand we are in unprecedented times and our thoughts are with everyone affected by COVID-19.
“We are united in our commitment to finding ways of resuming the 2019/20 football season and ensuring all domestic and European club league and cup matches are played as soon as it is safe and possible to do so.
“We have collectively supported UEFA in postponing EURO 2020 to create space in the calendar to ensure domestic and European club league and cup matches have an increased opportunity to be played and, in doing so, maintain the integrity of each competition.
“The FA’s Rules and Regulations state that ‘the season shall terminate not later than the 1 June’ and ‘each competition shall, within the limit laid down by The FA, determine the length of its own playing season’.
“However, The FA’s Board has agreed for this limit to be extended indefinitely for the 2019/20 season in relation to Professional Football.
“Additionally, we have collectively agreed that the professional game in England will be further postponed until no earlier than 30 April.
“The progress of COVID-19 remains unclear and we can reassure everyone the health and welfare of players, staff and supporters are our priority. We will continue to follow Government advice and work collaboratively to keep the situation under review and explore all options available to find ways of resuming the season when the conditions allow.
We would all like to re-emphasise that our thoughts are with everyone affected by COVID-19.”
talkSPORT.com will bring you the latest updates concerning the coronavirus here 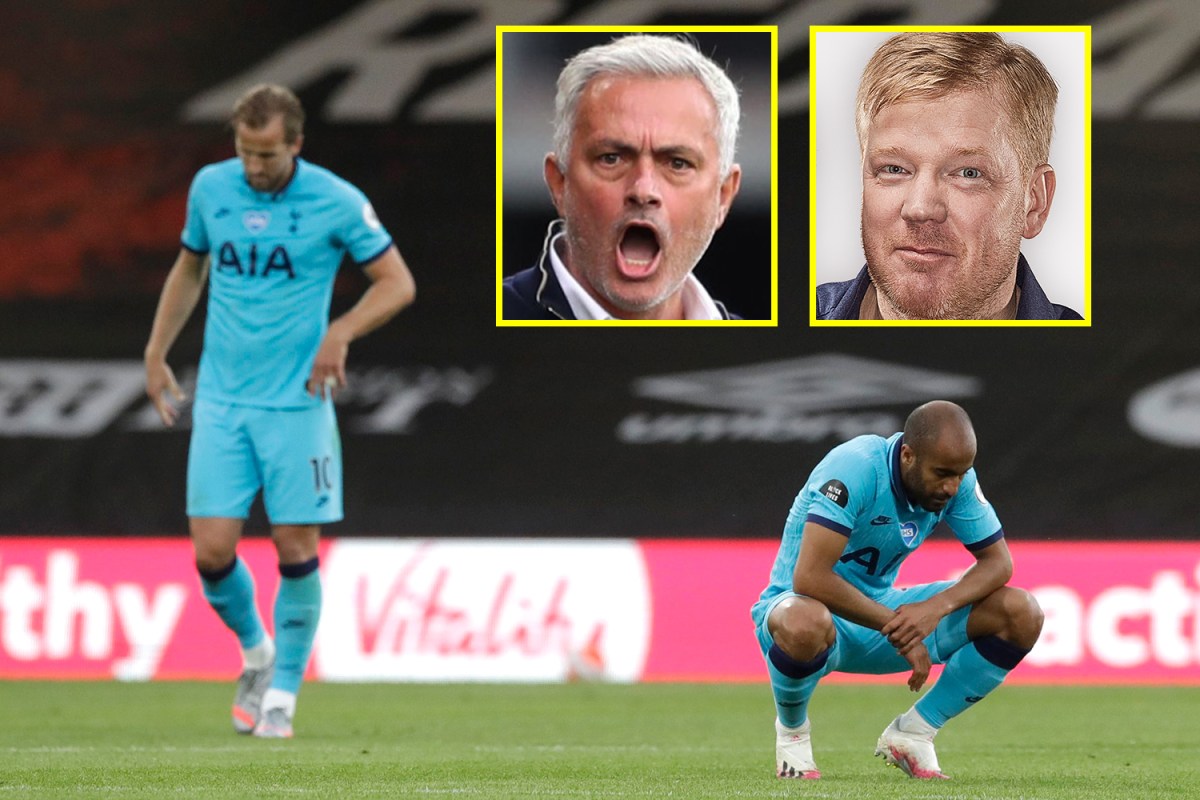 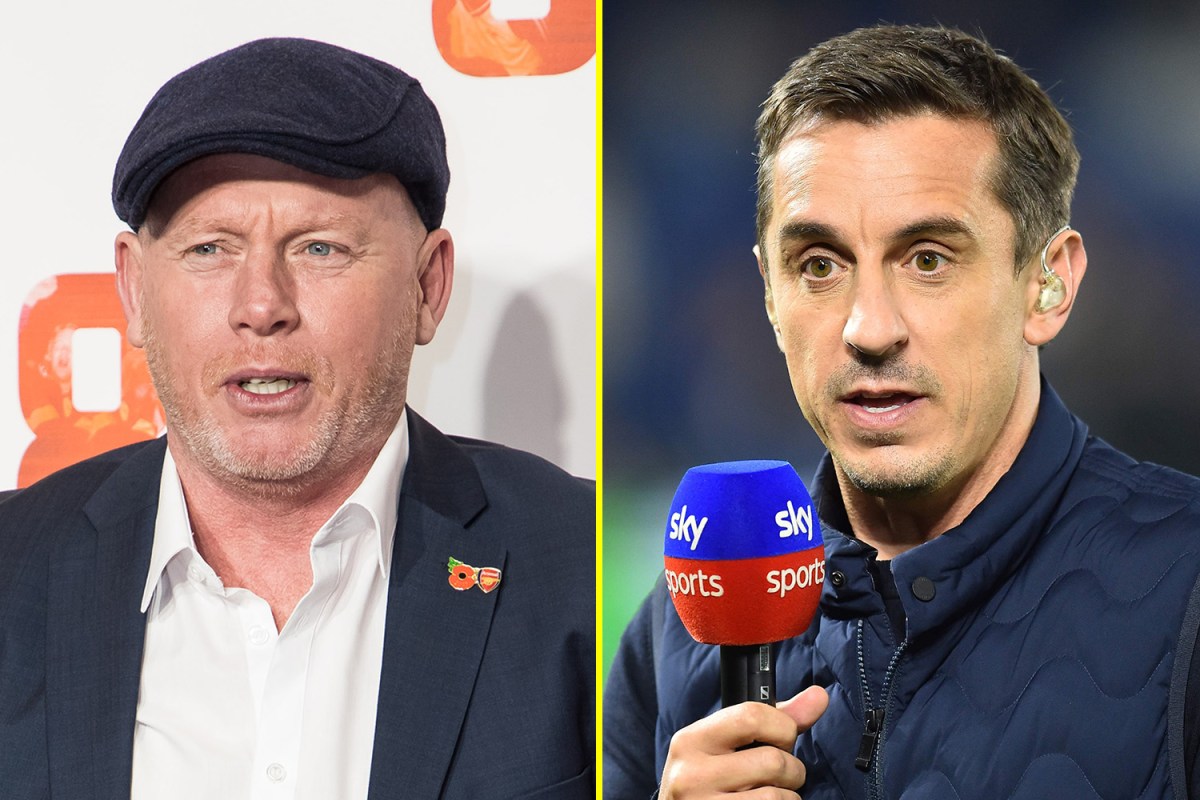 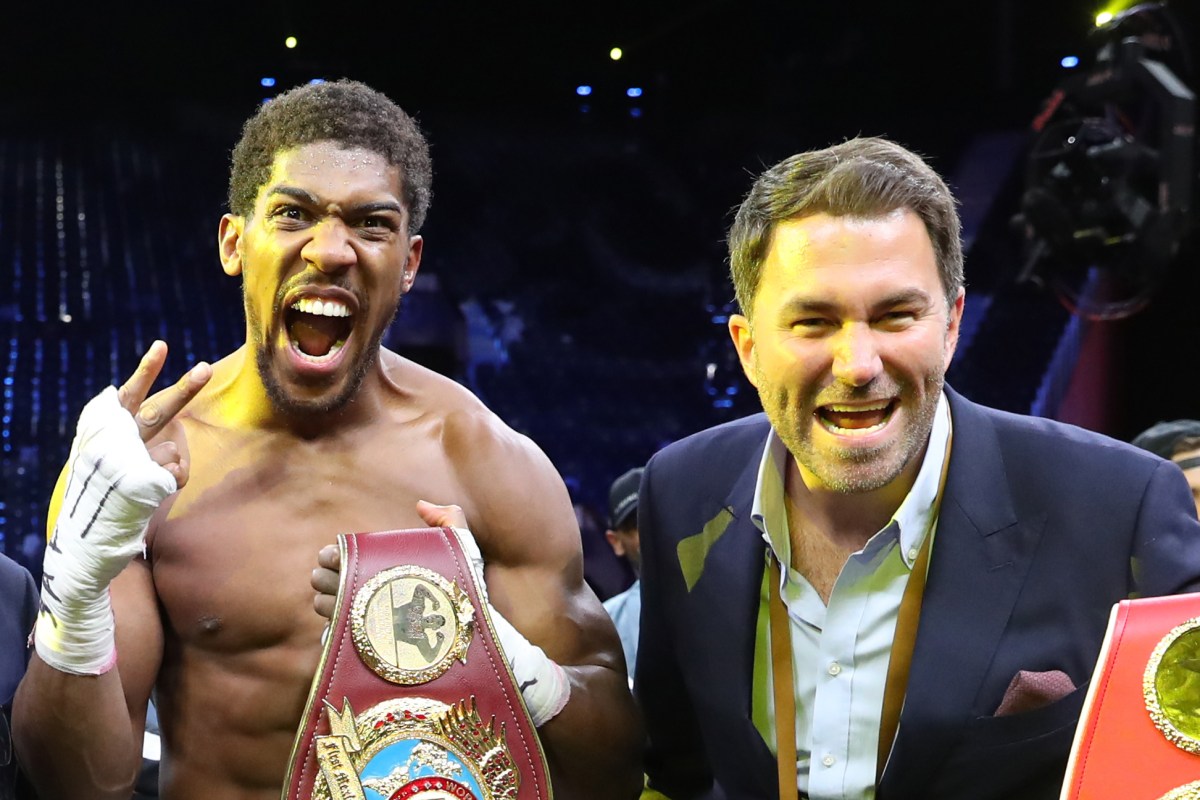