CinemaBlend participates in affiliate programs with various companies. We may earn a commission when you click on or make purchases via links.
Spin-offs are almost always in question when a franchise like Frozen makes as much of a splash as they have. With animated shorts, a sequel in Frozen II, and even the recently closed Broadway show helping extend the reach of Disney’s blockbuster franchise, an Olaf spin-off film felt like a prospect that could have naturally fit into that bushel of IP magic. But the voice behind that snowman, actor Josh Gad, feels that putting the spotlight on Olaf isn’t something worth melting over.

Speaking with PopCulture.com, Gad politely discarded the notion of Olaf getting his own standalone adventure in cinemas, in the following terms:

The brass over at Disney have to have discussed the possibility of bringing Frozen’s Olaf to the big screen in his own right. That much seems apparent, especially after the release of the half hour special Olaf’s Frozen Adventure was implemented in front of Coco back in 2017.

But for Josh Gad himself to cut off this potential reutilization of Olaf in his own major motion picture is actually quite refreshing. In fact, Gad is absolutely right on his assessment of Olaf as a character, as the entire Frozen family has always played together.

To a certain extent, it could be said that Josh Gad sees an Olaf spinoff film as something that would make the same mistake another highly hyped animated franchise chose to pursue. The case in point in this example would be Illumination Entertainment’s decision to make the Minions series of films, which took another side variant of side character, and turned them into a lead.

While that decision has definitely made money for Universal, the law of diminishing returns has seen the Minions go from being those outliers of comedic genius to an unavoidable phenomenon that has worn out its welcome. If Disney does have any designs on making a Frozen III, it’d probably be best if they keep Olaf with his friends, so as not to wear out the Frozen brand.

That’s not to say that Josh Gad wouldn’t be up for revisiting Olaf in a context that doesn’t require a full on Frozen sequel. In fact, thanks to Frozen II’s post-credits gag dealing with Olaf’s storytelling skills, the following scenario is ripe for the picking:

Having said that, the one thing I had publicly said I would do is I would do some series that would allow Olaf to recap other films like he does in Frozen II. That is something I would do.

So while audiences more than likely won’t get to see Olaf hunt for the secret kingdom of the snowmen any time soon, they could hopefully see him reenacting many Disney favorites. So don’t be surprised if you see Olaf pretending to be Rapunzel or Tarzan in the future.

If you’re that big of an Olaf fan, you can still get a bit of a fix through the usual channels. Not only can you see this snowy so and so in his At Home With Olaf shorts, but there’s always the opportunity to check out a 7-day free trial of Disney+ to see both Frozen films, as well as Olaf’s Frozen Adventure, yet again. Meanwhile, Josh Gad fans can enjoy his antics on Apple TV+’s Central Park, which debuts a new episode weekly on that particular digital platform. 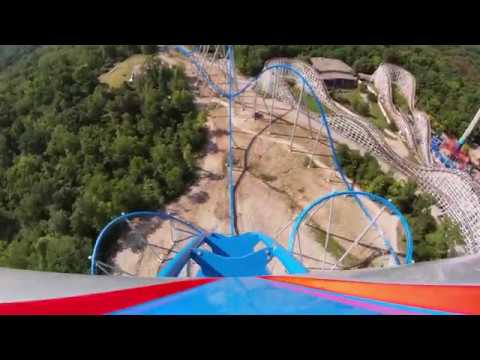 Dynamite and an ARMY: how K-pop’s BTS invaded the US billboard charts 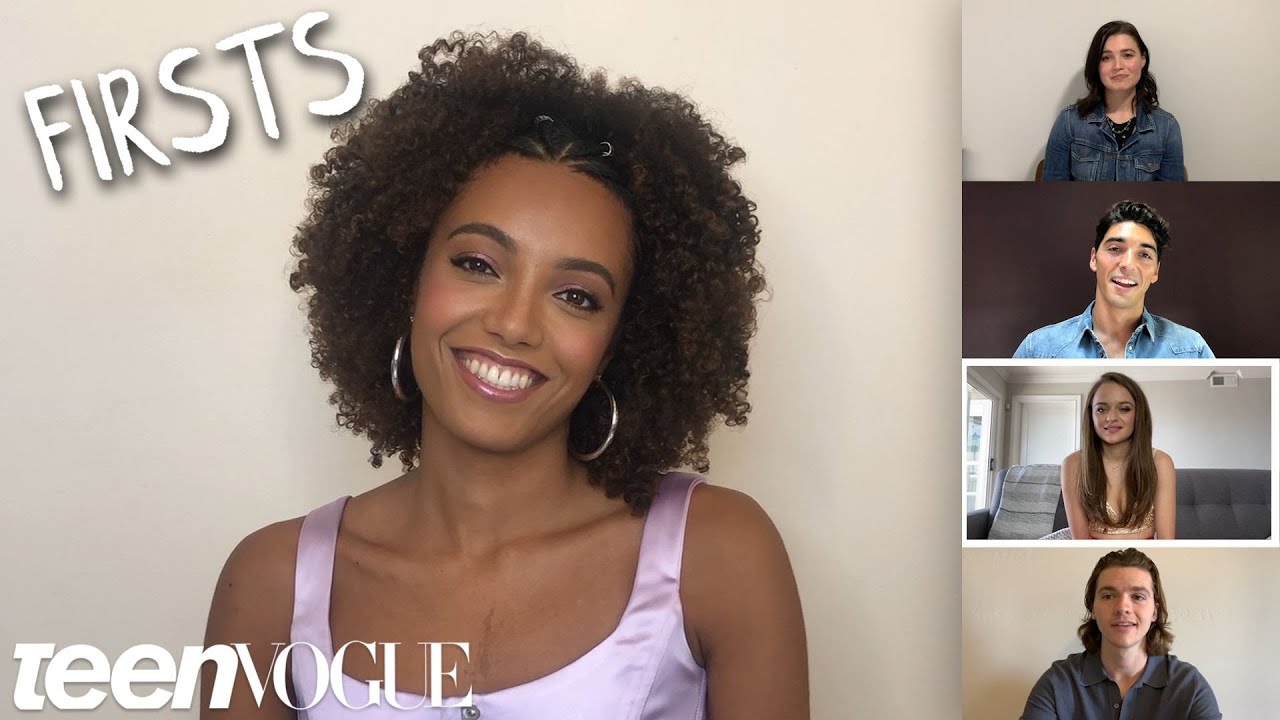