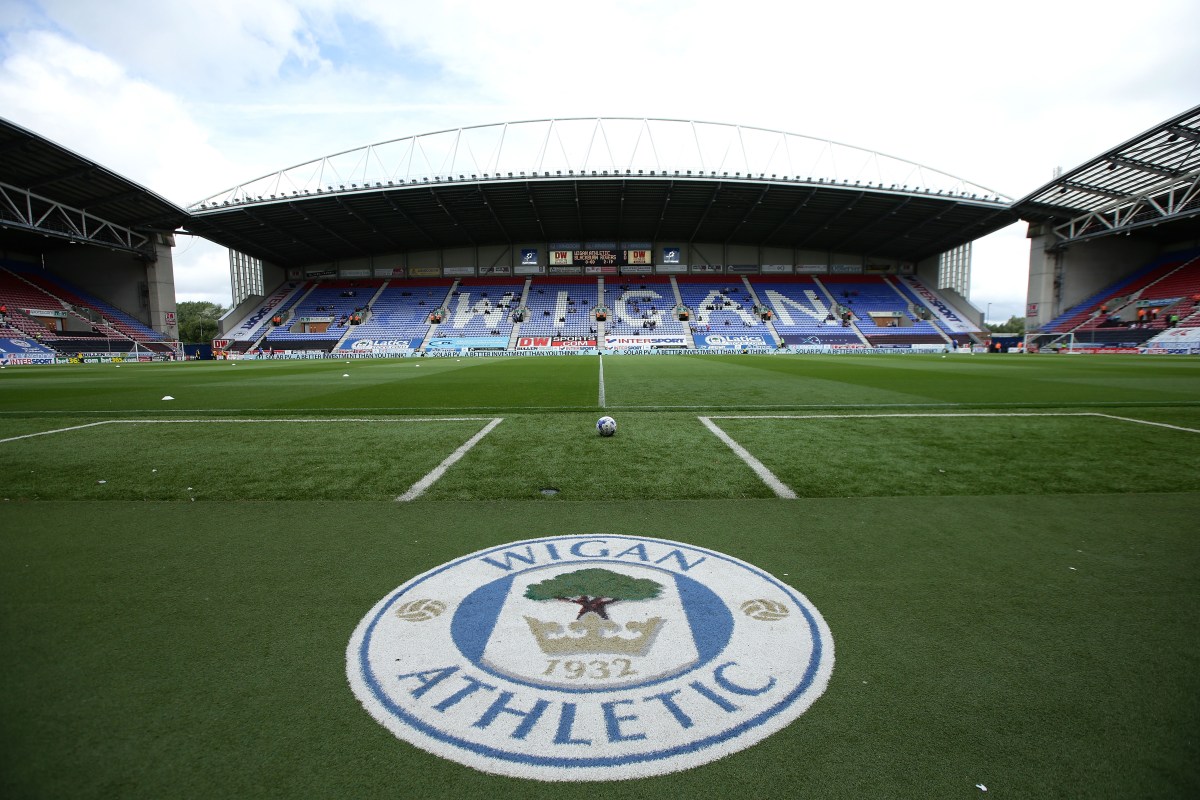 CRISIS By Joe Moore 1st July 2020, 12:30 pm Updated: 1st July 2020, 12:34 pm Wigan Athletic have confirmed they have entered administration. In a statement released on Wednesday afternoon, the Championship club revealed the coronavirus crisis has had a ‘significant impact on the recent fortunes of the club’. getty Wigan Athletic confirmed the sad news on Wednesday afternoon The Latics have been on a roll since the Championship season was restarted in June, claiming three straight wins over Huddersfield, Blackburn and Stoke. But the club has been rocked by this shock news, with Wigan’s future now in doubt. Former Leeds United chairman Gerald Krasner has been revealed as part of the team tasked with saving the Latics and finding a new buyer for the Greater Manchester club. Krasner, who led the consortium that purchased Leeds back in 2004, is known for his previous work to help football clubs out of administration, including Bournemouth in 2008 and Port Vale in 2012. Krasner has now been appointed joint administrator of Wigan, along with colleagues Paul Stanley and Dean Watson from corporate restructuring firm Begbies Traynor. Wigan Athletic FC Former Leeds United chairman Gerald Krasner has been appointed a joint administrator of Wigan Athletic And in a statement on Wednesday, he said: “Our immediate objectives are to ensure the club completes all its fixtures this season and to urgently find interested parties to save Wigan Athletic FC and the jobs of the people who work for the club. “Obviously the suspension of the Championship season due to Covid-19 has had a significant impact on the recent fortunes of the club. “Wigan Athletic has been a focal point and source of pride for the town since 1932 and anyone who is interested in buying this historic sporting institution should contact the joint administrators directly.”,
TalkSport 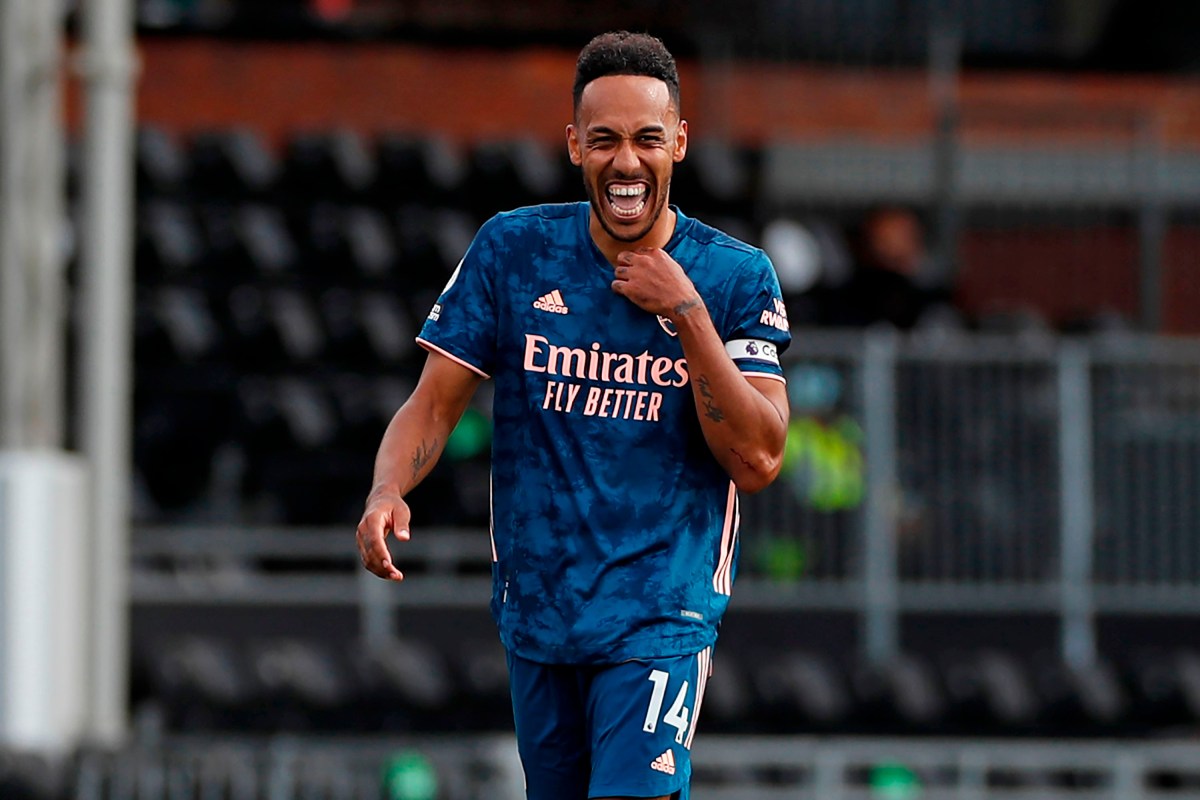 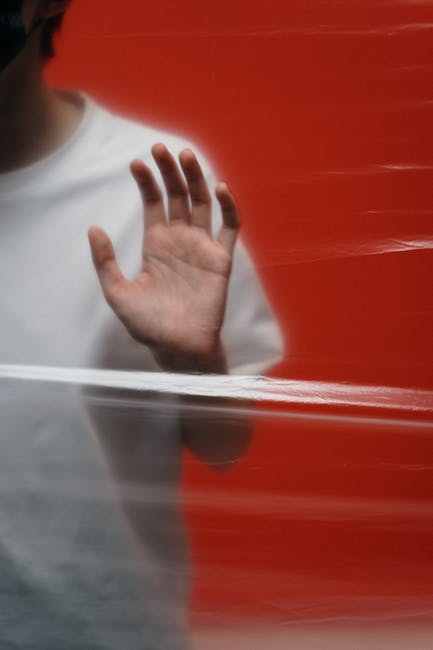 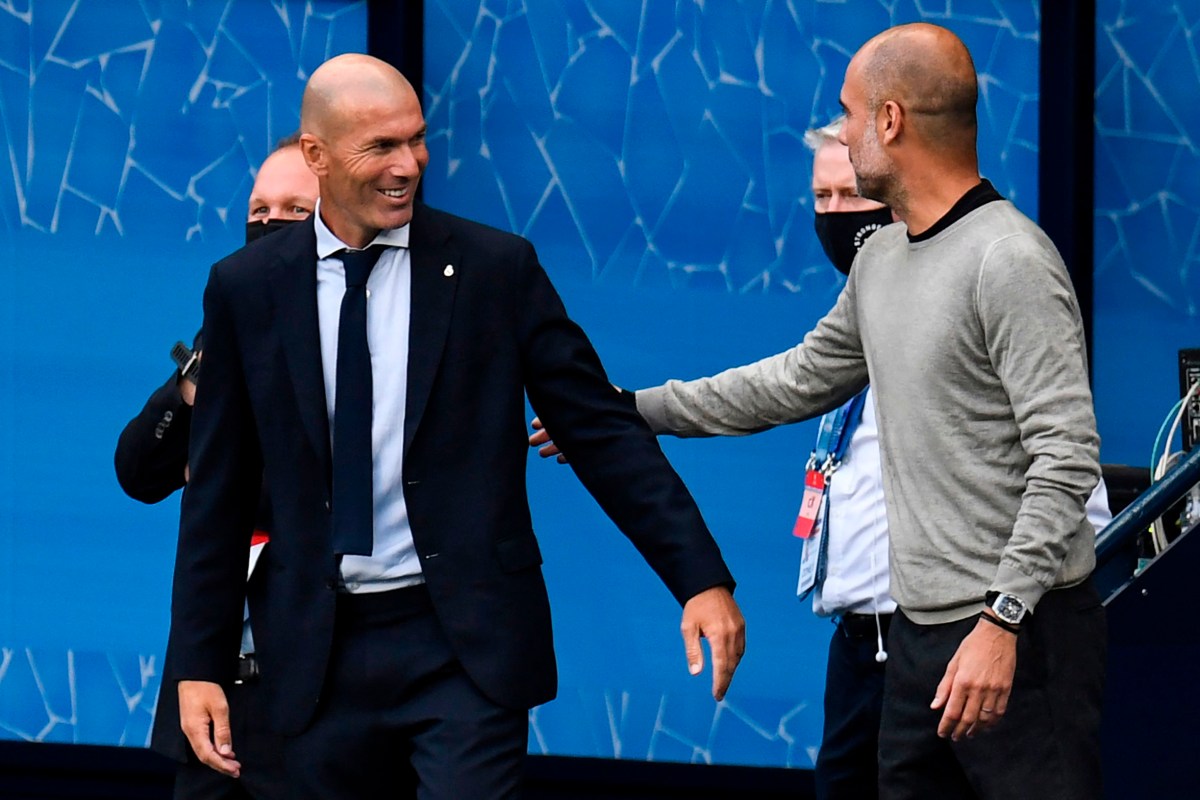