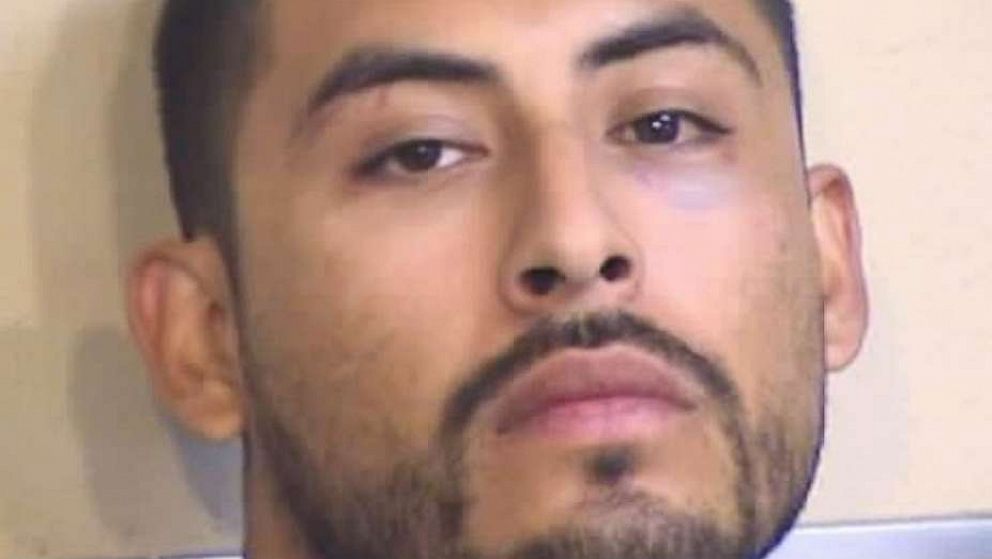 Police found leads that the suspect may have committed similar crimes before.June 14, 2020, 11:10 AM4 min read
A man has been arrested after using Tinder to entice a woman into meeting up with him and allegedly attempting to kidnap and rape her before she was able to break free in the middle of the assault.

The incident occurred when patrol deputies responded to a home in Fresno, California, on early Saturday morning to reports of a kidnapping and attempted rape that had been called in.
The suspect, 30-year-old Fabian Ornelas of Fresno, California, had allegedly used the social media dating app Tinder and created a profile under the name “Dominick” to entice a woman into meeting up with him earlier in the evening.
“After making a match with the woman online, Fabian arranged to meet with her in person,” the Fresno County Sheriff’s Office said in a statement released on social media. “After spending some time together, the victim attempted to leave, but Fabian forced himself on her and attempted to rape her. The woman was able to break free during the middle of the assault and fled the area. She then called the Sheriff’s Office to make a report.”
Detectives subsequently served a search warrant at Orenlas’ home and discovered leads that the suspect may have committed similar crimes previously. Authorities are now asking those who may have felt they were a potential victim of Ornelas to contact them regarding this case.

Ornelas was booked into the Fresno County Jail on the charges of kidnapping, false imprisonment, attempted rape, probation violation and other charges relating to sexual assault. His total bail has been set at $243,500.,
ABC News 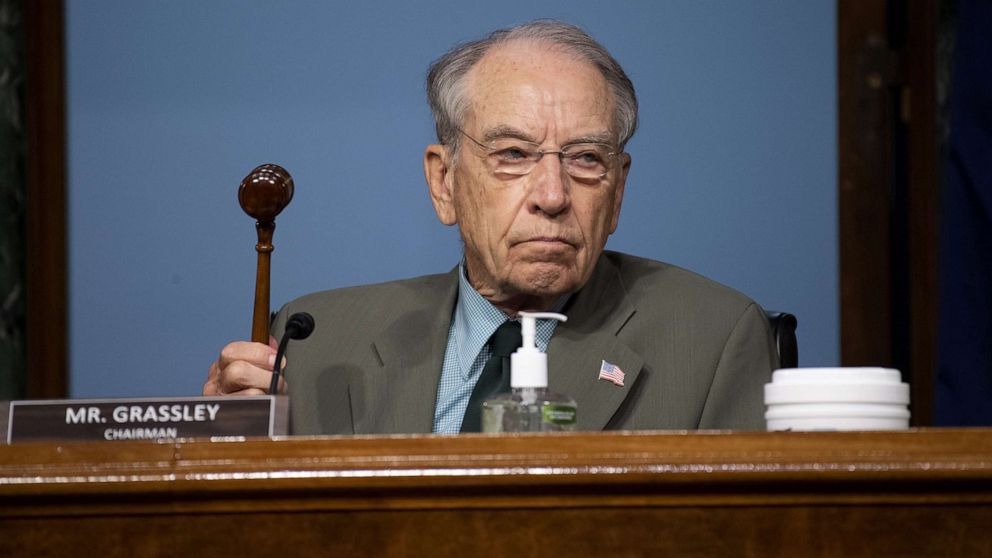 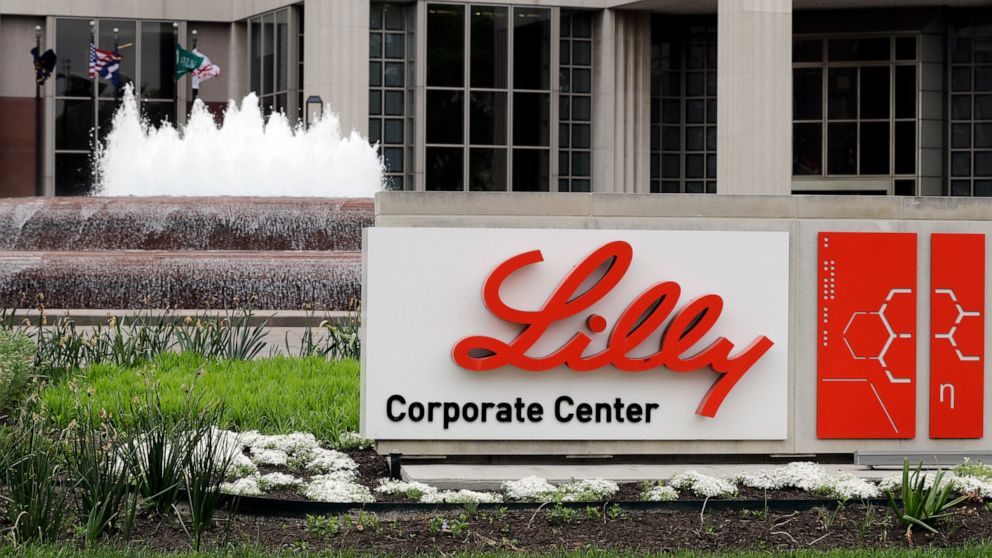 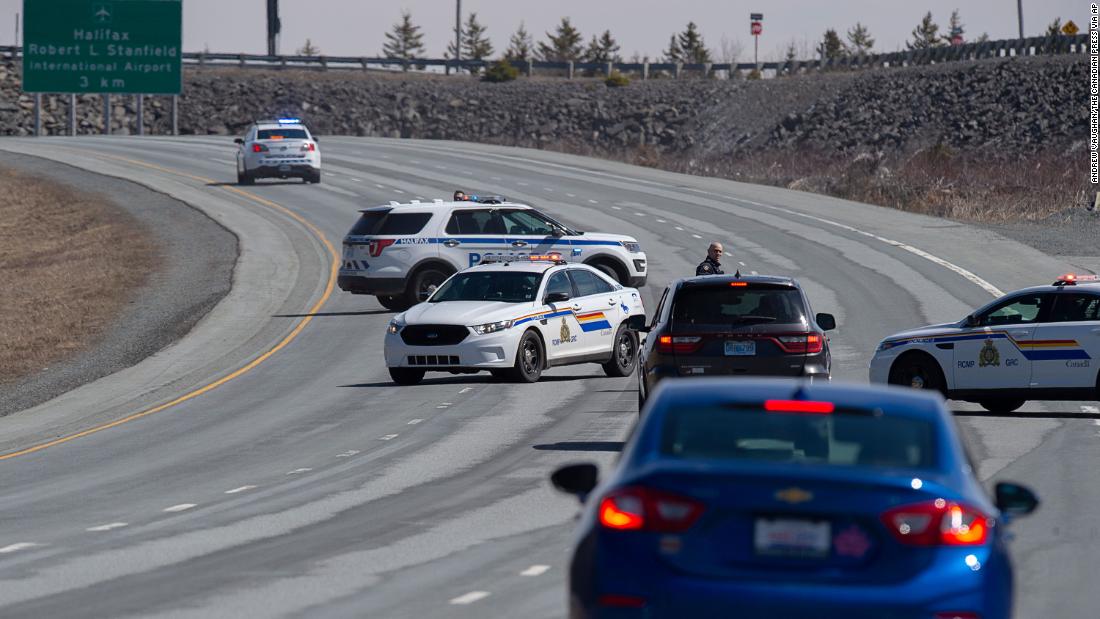 Gunman kills at least 9 in rampage across Nova Scotia