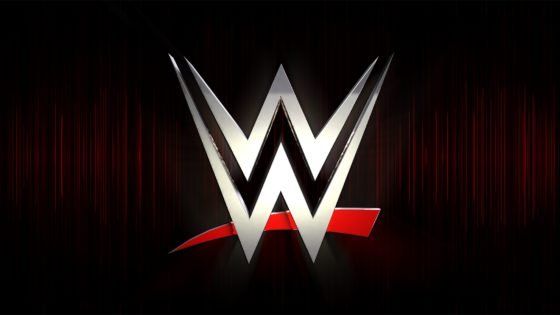 World Wrestling Entertainment has announced very good news for all its fans worldwide. The company’s premium broadcasting service, the WWE Network, will now have a free version available on the internet.
Notably, it is considered as one of the richest libraries of professional wrestling content in the world. Not only does it have exclusive footage of classic matches from WWE pay per views, but it also offers programming from other wrestling promotions on its platform. Needless to say, it’s a must-have for all fans of professional wrestling.
However, the biggest constraint faced by any fans, especially those not from the US, was the affordability. Even though they are dying to watch the content, they just can’t dish out the required bucks. That’s why this news comes as a saving grace for them.
What can you watch on the free version of the WWE Network?
The Network is not holding back on its content. They have curated an elite list of programs for consumers to watch for free.

As you can see, the list of programs is all that you need to get through the quarantine. It has something for all generations of fans. If you are a fan watching the current product, Ride Along and Raw Talk are for you.
Similarly, those wanting to relive the best memories of pro wrestling can take a trip down the memory lane through Monday Night Wars. What’s better to start off your day than a good old dose of Raw vs Nitro content.

“The launch of WWE Network’s Free Version is a key component of our company’s digitization strategy and a new way for all fans to be able to experience premium WWE content,” said Jayar Donlan, Executive Vice President, Advanced Media. “As we continue to reimagine WWE Network’s offering, the Free Version will serve as an effective way to reach a broader group of consumers and allow them to experience the history and spectacle of WWE.”
It’s sure to get a positive response. Even though the fans say they are canceling the Network, they eventually come back. What do you think of WWE’s decision to bring out free of cost content for the universe?
,
Essentially Sports