The WWE universe is set to experience a roller-coaster ride tonight. Monday Night RAW has some thrilling moments to stage tonight, including a legend retiring.
The major match-up for the night will witness The Monday Night Messiah Seth Rollins go toe-to-toe against Aleister Black. The heat between both Superstars started weeks before when Rollins attacked Mysterio in an altered state.
Consequently, Aleister Black issued a warning to Rollins, and finally, the fans are going to see them clash in the ring.
Also in store is the United States Champion Apollo Crews defending his title against an opponent of his choice. Crews won the title after he ended Andrade’s reign.
After debuting in the WWE, Crews did not have any significant moments up until now. It will be interesting to see who he picks as his opponent later tonight.
WWE decided to incorporate one more huge match as RAW Women’s Champion Asuka will face NXT Women’s Champion Charlotte Flair. The Champion vs Champion event is sure to keep the viewers on the edge of their seats.
Both Superstars are great in-ring workers, and WWE made a smart move in pitting them against one another.
WWE bids farewell to a legend
Rey Mysterio has been with WWE since 2002. In addition to being a Royal Rumble winner, the masked Lucha has won numerous titles during his stint in the WWE.
Mysterio has done it all and finally looks to retire. His retirement was announced last week.

Seth Rollins will be hosting the ceremony for Mysterio. This has raised some serious eyebrows. Rollins attacked Mysterio a few weeks back and left him with an injured eye. For the same person to host his retirement seems like a red flag.

What could @WWERollins have in store when the #MondayNightMessiah hosts a retirement ceremony for @reymysterio?
Find out tomorrow night on #WWERaw: 8/7c on @USA_Network! pic.twitter.com/oXlx0ZPEaO
— WWE (@WWE) June 1, 2020

Rey Mysterio has been often touted as the underdog in the company. So could the WWE be planning a final match for the legend? Rollins could proceed to attack Mysterio during the event, and that would be a perfect set-up for a match later on.
The fans would be delighted to see Mysterio back in action yet again, a last ride of sorts. We hope that WWE can make it happen.

The Boyz Members Talk “The Stealer” and Their Evolving Sound 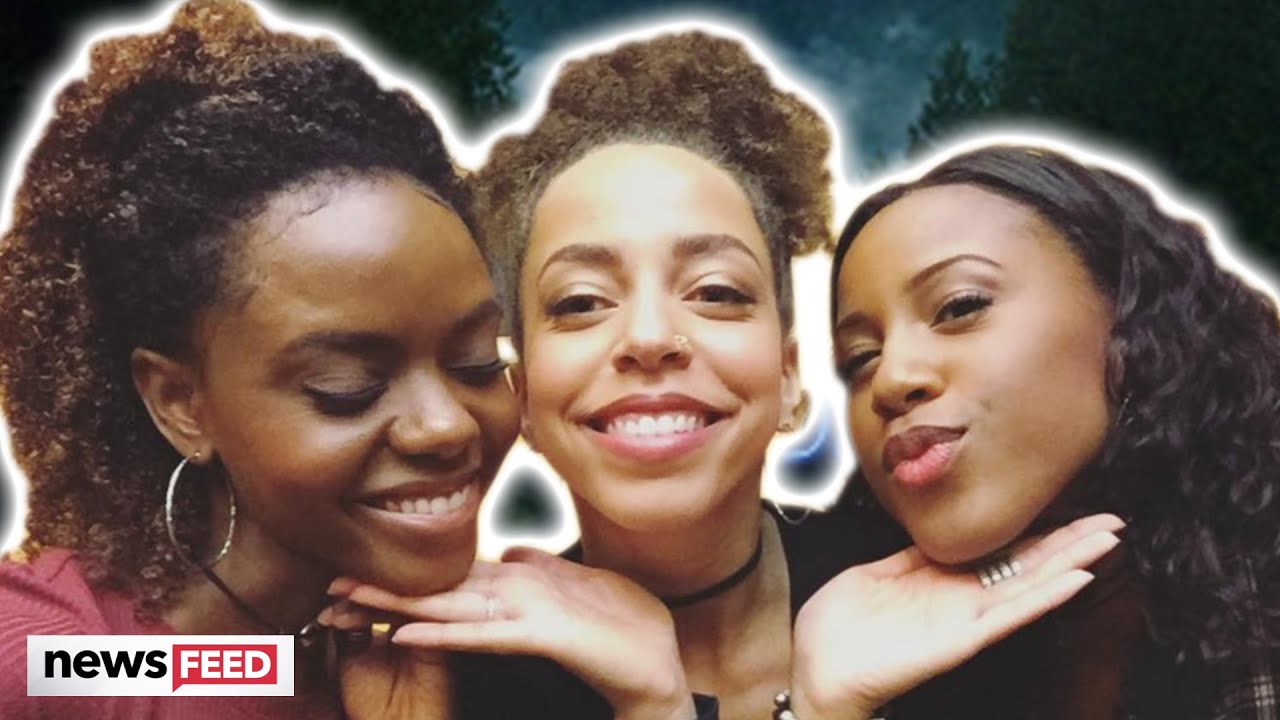 Are The Pussycats Returning To ‘Riverdale’? 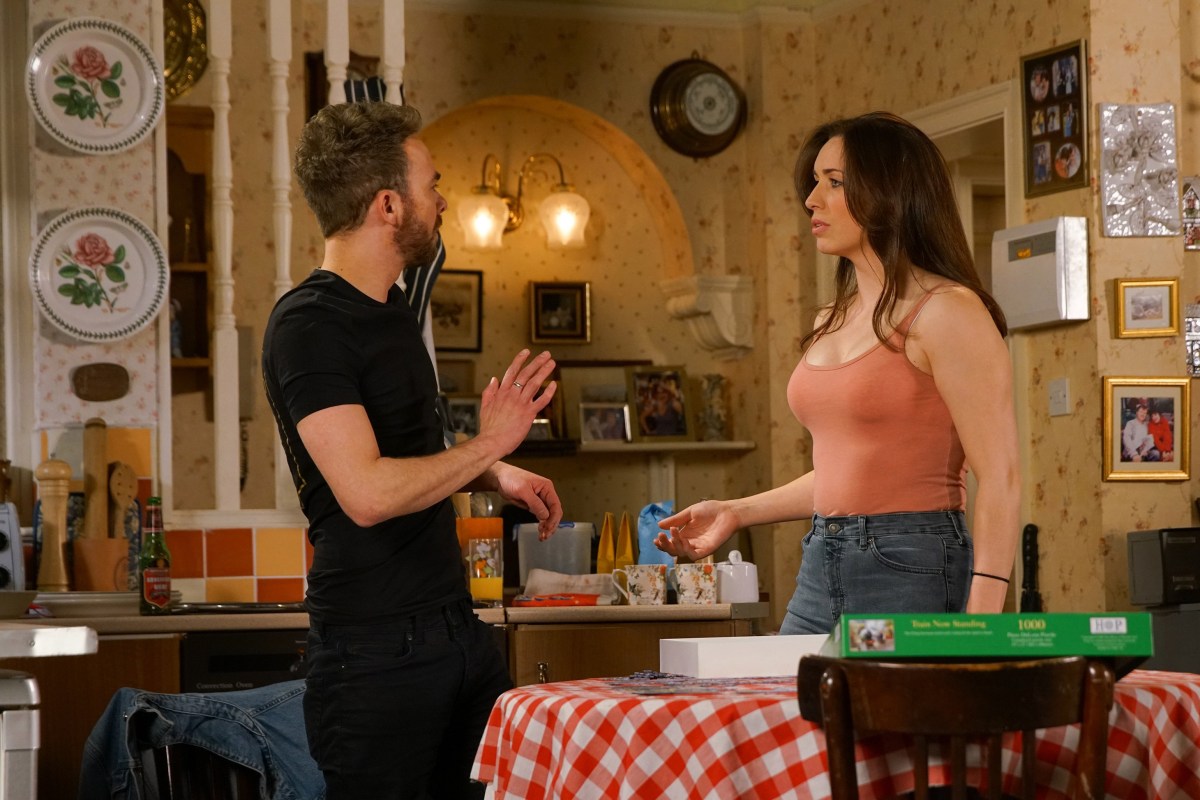