Cesaro and Nakamura won by disqualification when Big E attacked CesaroGet real time updates directly on you device, subscribe now. We start off with Kofi Kingston and Shinsuke Nakamura in the ring, with Nakamura taking early control.Kingston kicked out from and early pin attempt following a double team, and then a couple of attempts by Cesaro.Kingston ducked a double team attempt, and turned the momentum after getting Cesaro in their corner for a Unicorn Stomp.With their opponents outside the ring, Big E launched Kingston over the top rope and into an uppercut by Cesaro.We come back to Nakamura and Kingston in the ring, with Nakamura and Cesaro in control.Kingston fought out of Nakamura’s strength hold and hit with an SOS, and tag in Big E as Cesaro is tagged in.Big E takes control, hitting with a belly to belly suplex, but Cesaro rolled out of the way of a splash.Cesaro gained the upper hand on Big E following some uppercuts, but Kingston tagged in and hit with a Meteora, but Nakamura saved the pin, then superkicked Big E off the apron.Big E saved a pin attempt by Nakamura, and Kingston fought hard to get out of the corner before Big E came in and attacked Cesaro.The referee called for the bell, ending the match in a disqualification.Not finished yetThe fight continued outside the ring, where Cesaro and Nakamura took control and plan to put Kingston through a table.With Big E on a table, Cesaro power bombed Kingston through him and the table from the top rope.The fact New Day kept their belts through disqualification is only going to incense Nakamura and Cesaro even more going forward, and it’s looking like this could be the match of the night at the pay-per-view. They were by far the best match of the night here, so the sky’s the limit for them.This outcome also makes sense as it seemed odd to have them face off for the tag team titles just over a week away from the Horror Show Extreme Rules pay-per-view, but it makes sense. This match actually washed most of the bad taste from the karaoke competition out of our mouths.All we can say is we’re glad it’s over. Maybe next week there’ll be a dance competition. Wait, maybe we shouldn’t have said that. Don’t want to give McMahon any ideas…Anyway, it’s been great to hand out with you all again, and we can’t wait to see you next week.SUBSCRIBE NOW: Get The Overtimer’s Hottest Stories, Breaking News and Special Features in your email, CLICK HERE!,
Theovertimer.com 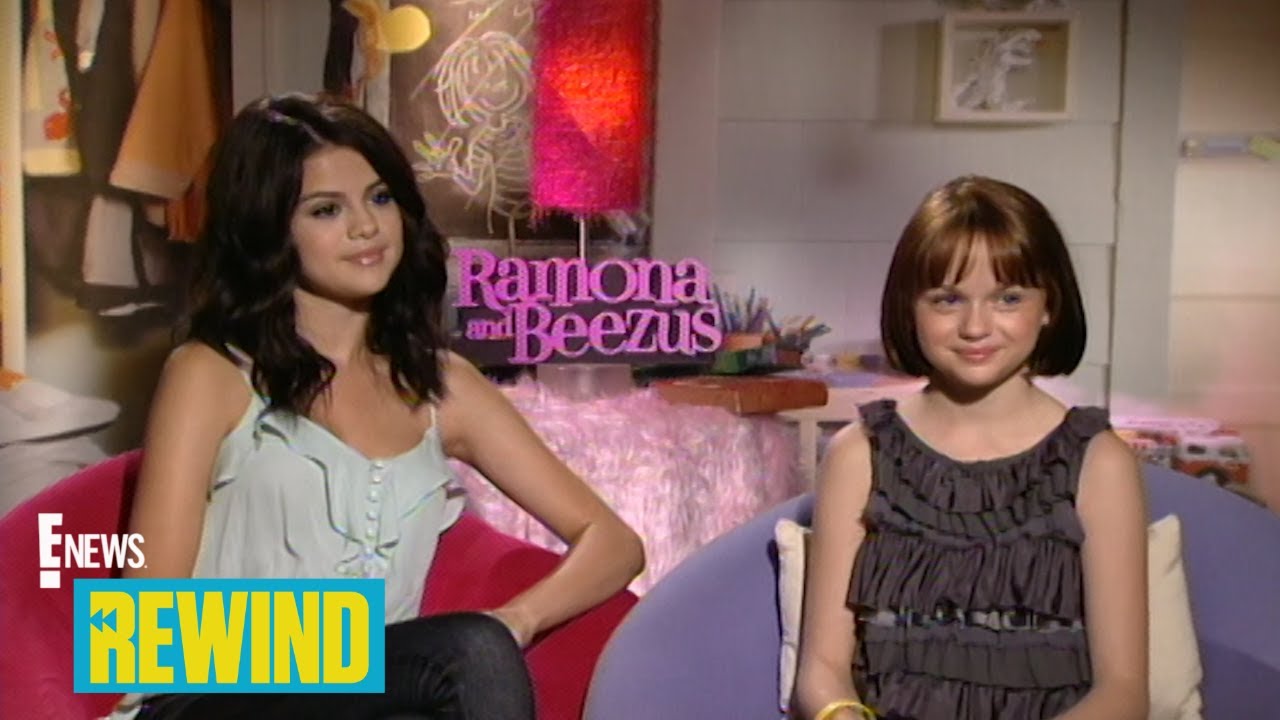