San Mateo-based startup Xona Space Systems has raised a $1 million “pre-seed” round led by 1517, and including participation from Seraphim Capital, Trucks Venture Capital and Stellar Solutions. The company is focused on developing a Positioning, Navigation and Timing (PNT) satellite service that it believes can supersede Global Navigation Satellite Systems (GNSS), providing big benefits in terms of security, precision and accuracy.
Xona contends that GNSS, which is essentially the backbone of almost all global navigation software and services, is relatively imprecise, and open to potential disruption from malicious attackers. It’s a technology that was transformational in its time, but it’s not up to the challenge of meeting the requirements of modern applications, including autonomous vehicle transportation, drone fleets, automated ocean shipping and more.
The company is pursuing an ambitious goal: GNSS remains one of the most significant, broad and impactful space-based technologies ever to be developed. Its impact is apparent daily, from consumer applications like turn-by-turn navigation via mobile mapping apps, to industrial services like global logistics platforms. Anyone who can develop a credible next-generation alternative that modernizes and improves upon GNSS stands to gain a lot.
Xona’s approach promises tenfold improvements in terms of accuracy vs. GNSS, and encryption that can help provide much more security. The company has a patent pending on its ‘Pular’ branded PNT service, which will employ low Earth orbit satellites (vs. higher orbit current GNSS networks) to provide its next-gen navigation tech.
,
TechCrunch 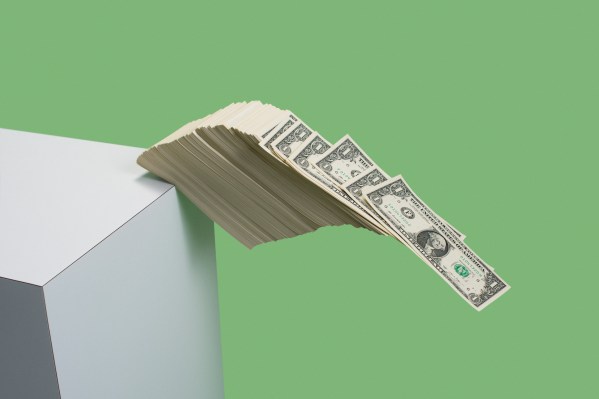 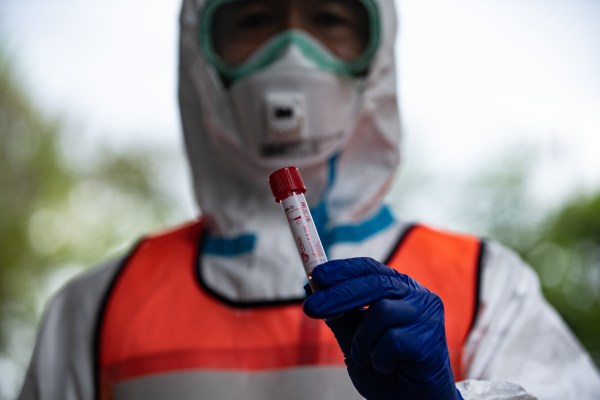 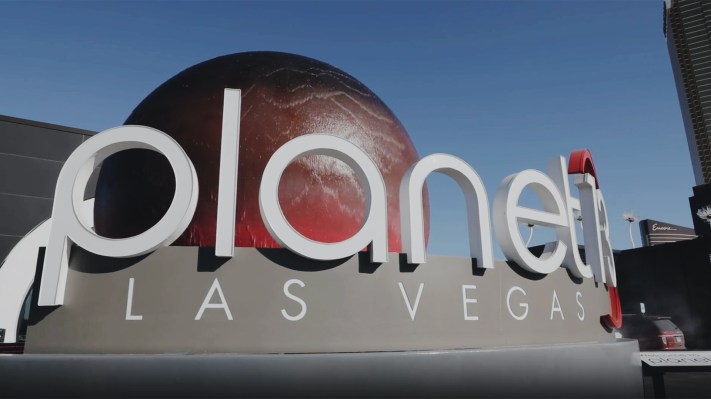