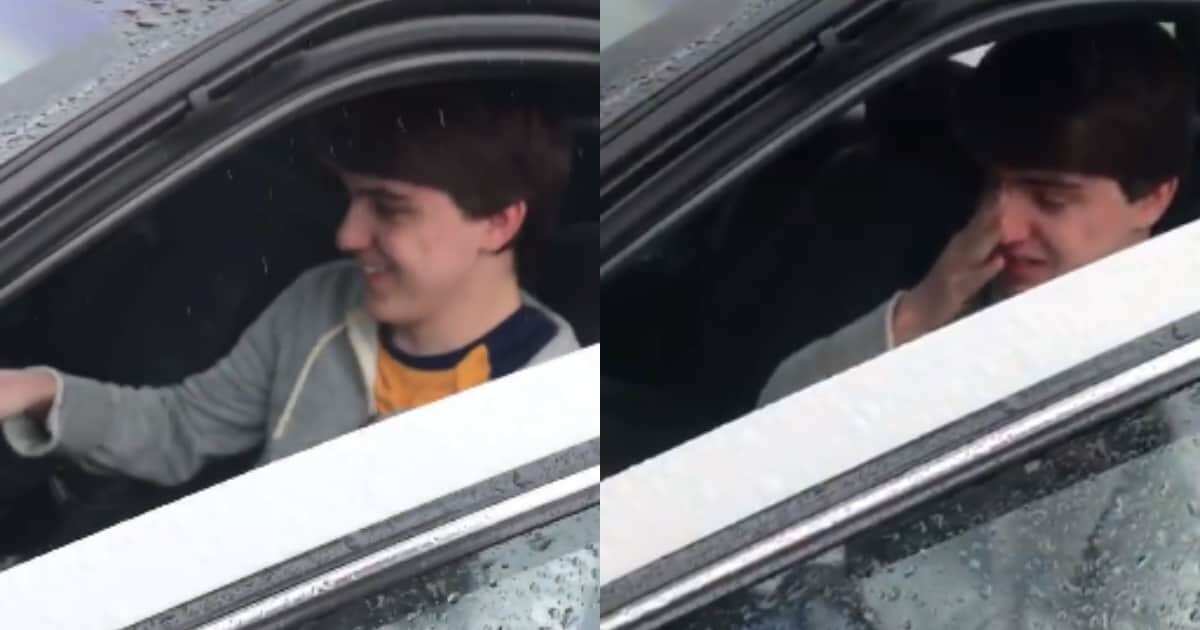 Source: Facebook/TLC community centerSource: UGCAccording to Western Journal, soon it was arranged for Jared to receive the car as a gift. Angie Odom a director for the charitable organisation was the lucky one who got to share the good news with both Jared and his mom who she had invited for lunch.The video which was uploaded to the TLC Facebook page, shows Jared crying and thanking Angie profusely for the gift. A little after the clip was shared, they also updated everyone that someone had also offered to pay Jared’s car insurance for one whole year.Watch the clip here.Meanwhile, Legit.ng earlier reported that a young man with the Twitter handle @Kingpaul__ has gone viral online after posting about his new car. On Saturday, September 26, the man said that he bought his first car, a Mercedes Benz. Posting three pictures of the new whip on his Twitter handle, he added that he is so excited about it all.I didn’t know I could build a house by selling puff-puff | Legit TV 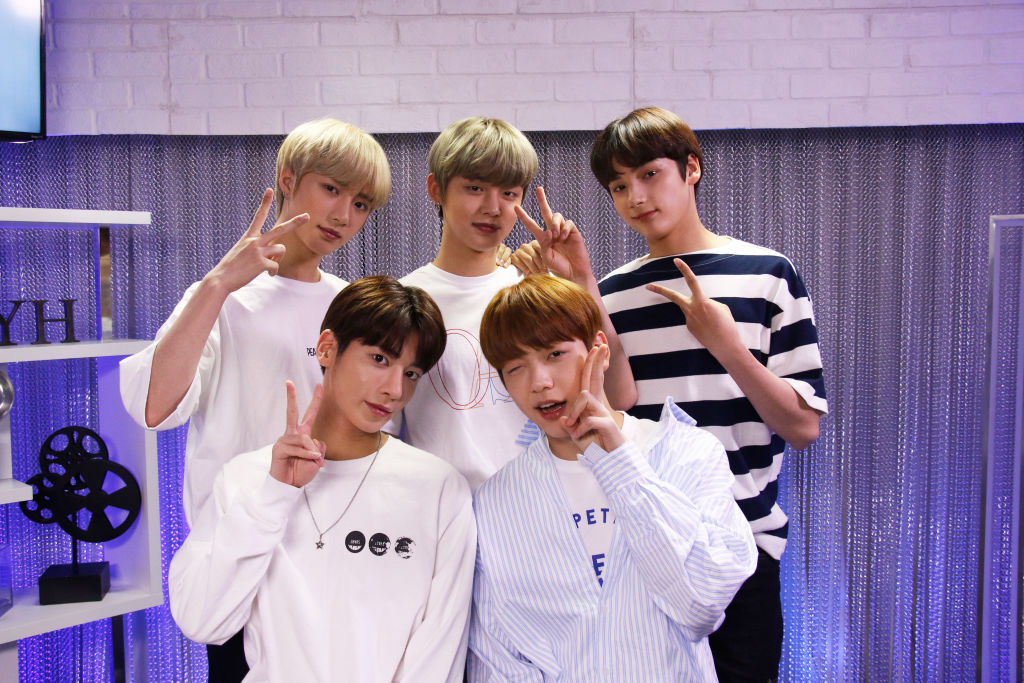